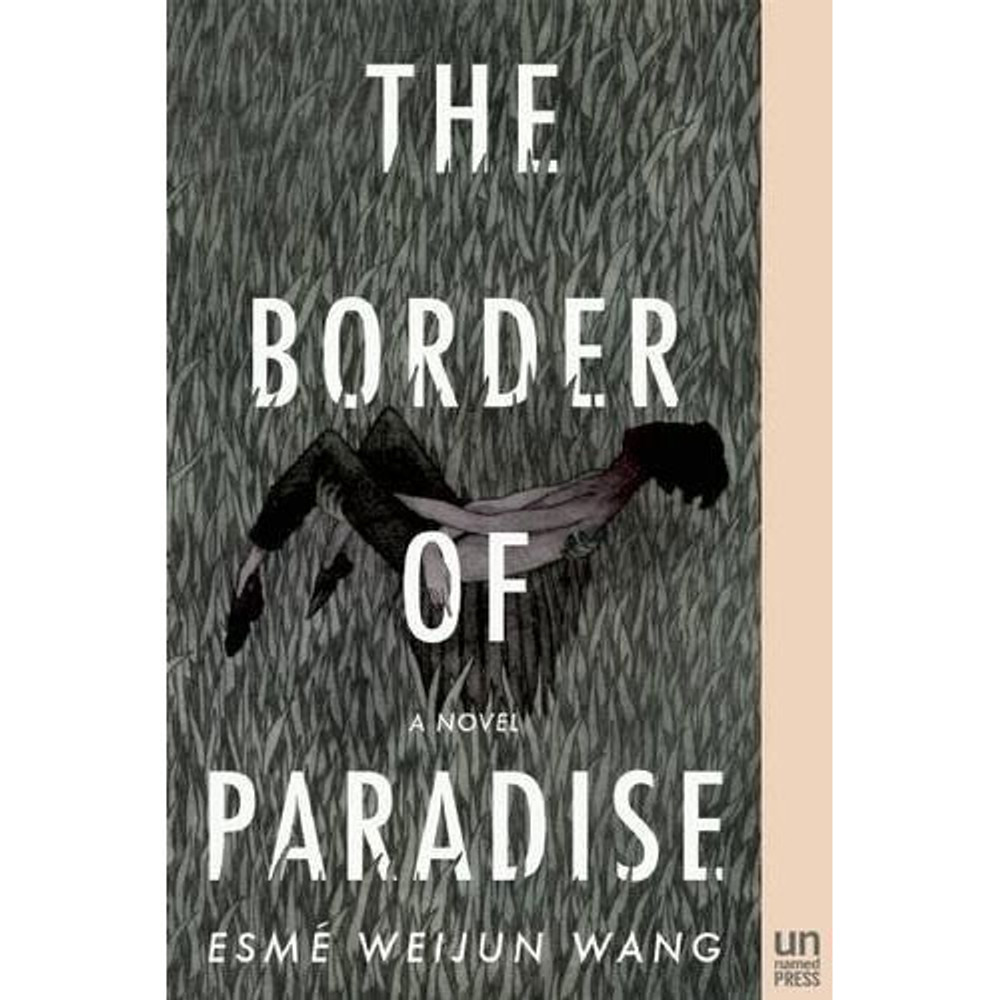 A remarkable multigenerational novel, The Border of Paradise transports readers into the world of an iconoclastic midcentury family.

In booming postwar Brooklyn, the Nowak Piano Company is an American success story. There is just one problem: the Nowak’s only son, David. A handsome kid and shy like his mother, David struggles with neuroses. If not for his only friend, Marianne, David’s life would be intolerable. When David inherits the piano company at just 18 and Marianne breaks things off, David sells the company and travels around the world. In Taiwan, his life changes when he meets the daughter of a local madame — beautiful, sharp-tongued Daisy. Returning to the United States, the couple (and newborn son) buy an isolated country house in Northern California’s Polk Valley.

As David's mental health deteriorates, he has a brief affair with Marianne, producing a daughter. When Marianne appears at their doorstep, the couple's fateful decision to take the child as their own determines a tragic course of events for the entire family. Told from multiple perspectives, The Border of Paradise culminates in heartrending fashion, as the young heirs to the Nowak fortune must confront their past and the tragic reality of their future.

"The Border of Paradise is shaped by darkness and the kind of delicious story that makes for missed train stops and bedtimes, keeping a reader up late for just one more page of dynamic character-bouncing perspective (an idea which came to Wang in dreams). It is the author’s stunning introduction to the literary world." —Alli Maloney, The New York Times

"Wang's prose is beautiful and restrained, and her generous, precise characterization makes every perspective feel organic and utterly real in the face of increasingly theatrical circumstances. The result — the story of an American family stretched and manipulated into impossible shapes — is an extraordinary literary and gothic novel of the highest order." —Carmen Maria Machado, NPR

"Gothic in tone, epic in ambition, and creepy in spades." —Kirkus Reviews

One of Library Journal's picks for Top Spring Indie Fiction:

One of the Lit Hub's Books to Read in April:

"Wang takes Ahab’s rant of… 'madness maddened' and infuses it through all of the characters in this book, not just the ones who are identified as crazy. A terrifying look at dysfunction, manipulation, and psychological torture and love, yes love. A very deftly written first novel." —The Lit Hub

"Esmé Weijun Wang’s new novel focuses on the complex relationships among a family with a prosperous business in the post-war United States, and the conflicts and questions of family that occur over time." —Vol. 1 Brooklyn

"The Border of Paradise is a magnificent achievement – an exhortation for human tenderness and individual dignity in the most difficult of circumstances. Wang explores identity and family with a sense of drama that borders on gothic, without ever sacrificing the psychological texture that connects us to her characters." —Adrienne Celt, author of The Daughters

"Esme Weijun Wang's relentlessly moving debut The Border of Paradise is a profound epic of potent darkness with all sorts of unexpected light. The story of the Nowak family contains notes of Lidia Yuknavitch, Christine Schutt, and Kevin Wilson, and yet remains unlike anything I've ever read. Trauma is rendered gorgeously, from every angle, within every possibility. Whether tackling New York, California, or Taiwan, Wang performs this novel with glorious courage, ambition, passion, and style." —Porochista Khakpour, author of Sons and Other Flammable Objects and The Last Illusion

"A stunning meditation on the meaning of marriage, the limits of language, and the inescapable solitude of the mind. Esme Weijun Wang’s writing is spellbinding; her characters are hauntingly alive." —Jennifer DuBois, author of Cartwheel

Esmé Weijun Wang is an award-winning mental health advocate and speaker, as well as a journalist and essayist. The Border of Paradise is her first novel. She lives in San Francisco.