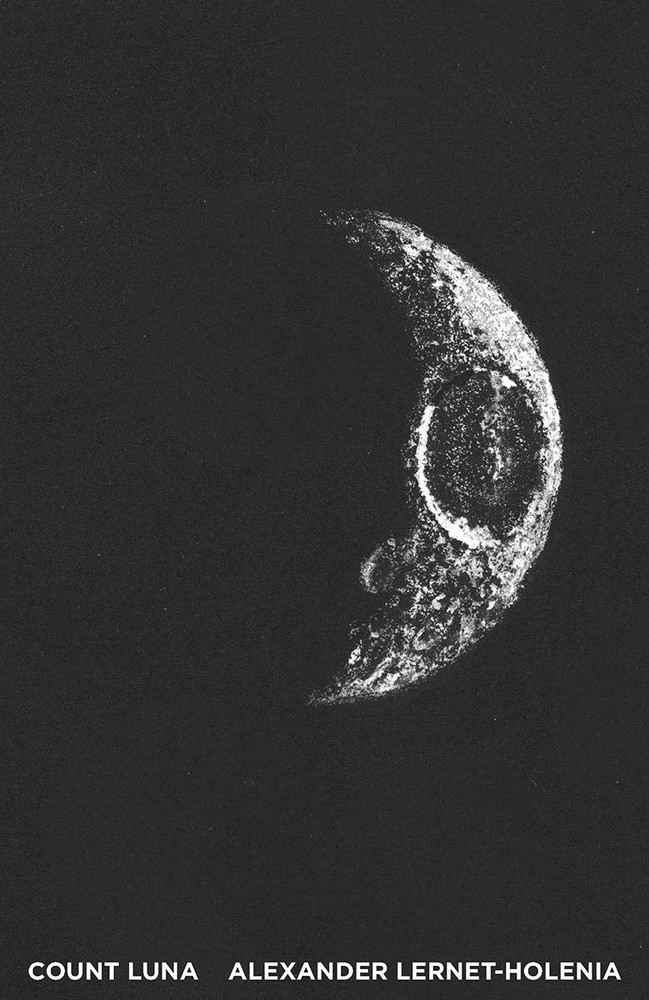 At once a chase novel, black comedy, and softly keening death song, Count Luna starts off at a gallop and accelerates into warp speed

At the start of WWII, Alexander Jessiersky, an Austrian aristocrat, heads a great Viennese shipping company. He detests the Nazis, and when his board of directors asks him to go along with confiscating a neighbor’s large parcel of land for their thriving wartime business, Jessiersky refuses. Yet, without his knowledge, the board succeeds in sending the owner of the land, a certain Count Luna, to a Nazi concentration camp on a trumped-up charge.
Years later the war is over, but after a series of mysterious events, Jessiersky, deeply paranoid, becomes convinced that Count Luna has survived and seeks vengeance; driven to kill the source of his dread, he decides to hunt down Luna―and his years-long chase after the spectral count finally takes him deep into the catacombs of Rome…
The nightmare logic of Count Luna comes from deep within Jessiersky’s festering fears and serves up his brooding, insanity-spiced, delicious disquisitions―on what the Etruscans knew, on cemeteries as originally “sleeping places”―before coming at last to death itself: “Well, well, well, thought Jessiersky, swallowing hard. So you do die after all. You refuse to believe that someday you will die but then you die. And you don’t even notice it. And yet the fact that you don’t is the best thing about dying...”

“In Count Luna, an industrialist inadvertently responsible for sending a man to a concentration camp feels certain that the fellow survived the war and is mounting a shadowy campaign of revenge. Like Kafka, whom he otherwise does not resemble, Lernet-Holenia weaves his most intimate hopes and dreams into the texture of what happens next with exquisitely imagined detail.”
- The Chicago Tribune

The greatest novelist of the netherworlds, of darkness stretching on beyond just death, Alexander Lernet-Holenia (1895-1977) was born into the aristocracy of the Austro-Hungarian Empire. His many poems, plays, and novels are among the greatest works of modern German literature and Count Luna is his masterpiece.