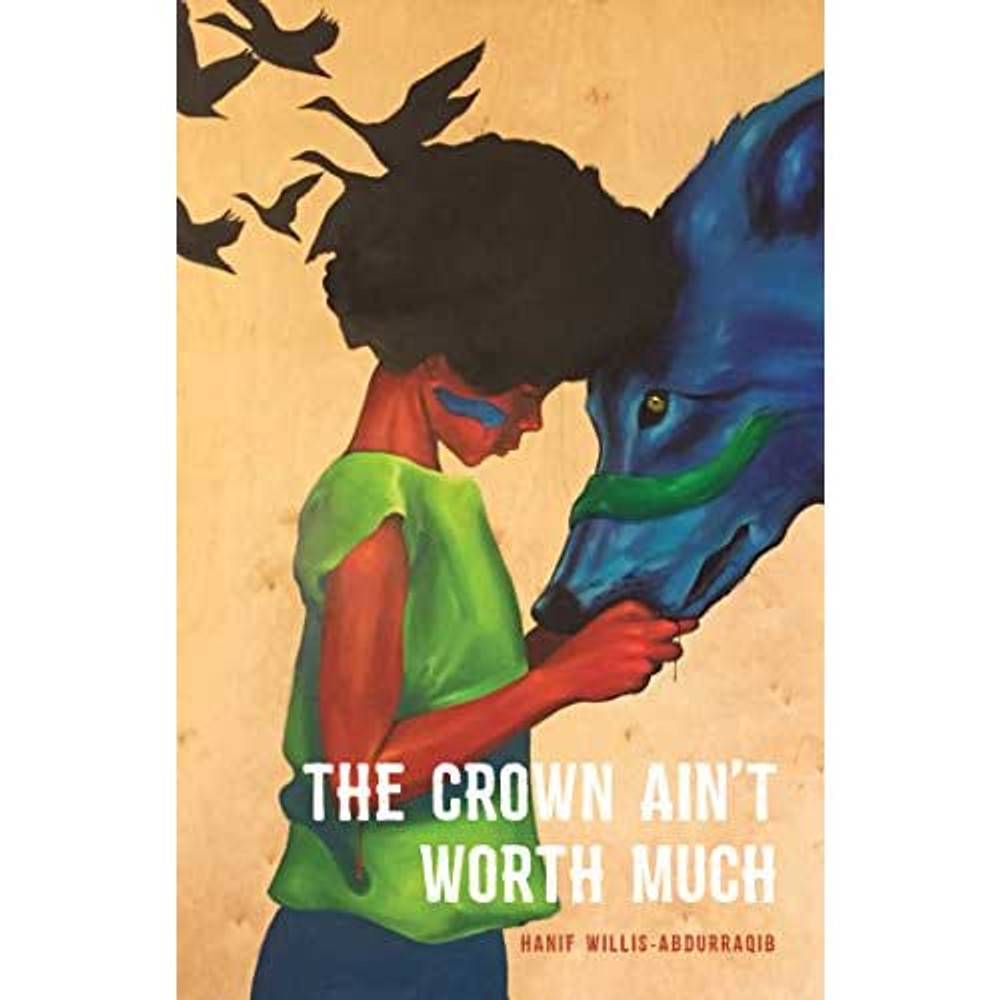 Crown Ain't Worth Much

The Crown Ain't Worth Much, Hanif Abdurraqib's first full-length collection, is a sharp and vulnerable portrayal of city life in the United States. A regular columnist for MTV.com, Abdurraqib brings his interest in pop culture to these poems, analyzing race, gender, family, and the love that finally holds us together even as it threatens to break us. Terrance Hayes writes that Abdurraqib "bridges the bravado and bling of praise with the blood and tears of elegy." The poems in this collection are challenging and accessible at once, as they seek to render real human voices in moments of tragedy and celebration.

"To pinpoint a highlight of the book is impossible. Every poem is honed, polished, and presented with utter rawness and defiance."
―Portland Book Review

"THE CROWN AIN'T WORTH MUCH is not so much a book you read, but one you survive―with Willis-Abdurraqib's compassionate, elegiac lyric gently pushing you forward through heartbreak and violence."
―Indiana Review

"Willis-Abdurraqib writes an ode to living, to the making of and the rediscovering of the self, and of home."
―Emmanuel Oppong-Yeboah, Winter Tangerine

"The poems are raw: some passionate, some distant, some laden with fear. But as a collection, they create a life that's almost as arresting as it is moving."
―Kelsey McKinney, Fusion

Hanif Abdurraqib is a poet, essayist, and cultural critic from Columbus, Ohio. His poetry has been published inMuzzle, Vinyl, PEN American, and various other journals. His essays and music criticism have been published inThe FADER, Pitchfork, The New Yorker, and The New York Times. His first full length poetry collection, The Crown Ain't Worth Much, was released in June 2016 from Button Poetry. It was named a finalist for the Eric Hoffer Book Prize, and was nominated for a Hurston-Wright Legacy Award. With Big Lucks, he released a limited edition chapbook, Vintage Sadness, in summer 2017 (you cannot get it anymore and he is very sorry.) His first collection of essays, They Can't Kill Us Until They Kill Us, was released in winter 2017 by Two Dollar Radio and was named a book of the year by Buzzfeed, Esquire, NPR, Oprah Magazine, Paste, CBC, The Los Angeles Review, Pitchfork, andThe Chicago Tribune, among others. He is a Callaloo Creative Writing Fellow, an interviewer at Union Station Magazine, and a poetry editor at Muzzle  Magazine.  He is a member of the poetry collective Echo Hotel with poet/essayist Eve Ewing.

His next books are Go Ahead In The Rain, a biography of A Tribe Called Quest due out in 2019 by University of Texas Press, and They Don't Dance No' Mo', due out in 2020 by Random House. Yes, he would like to talk to you about your favorite bands and your favorite sneakers.

War, So Much War