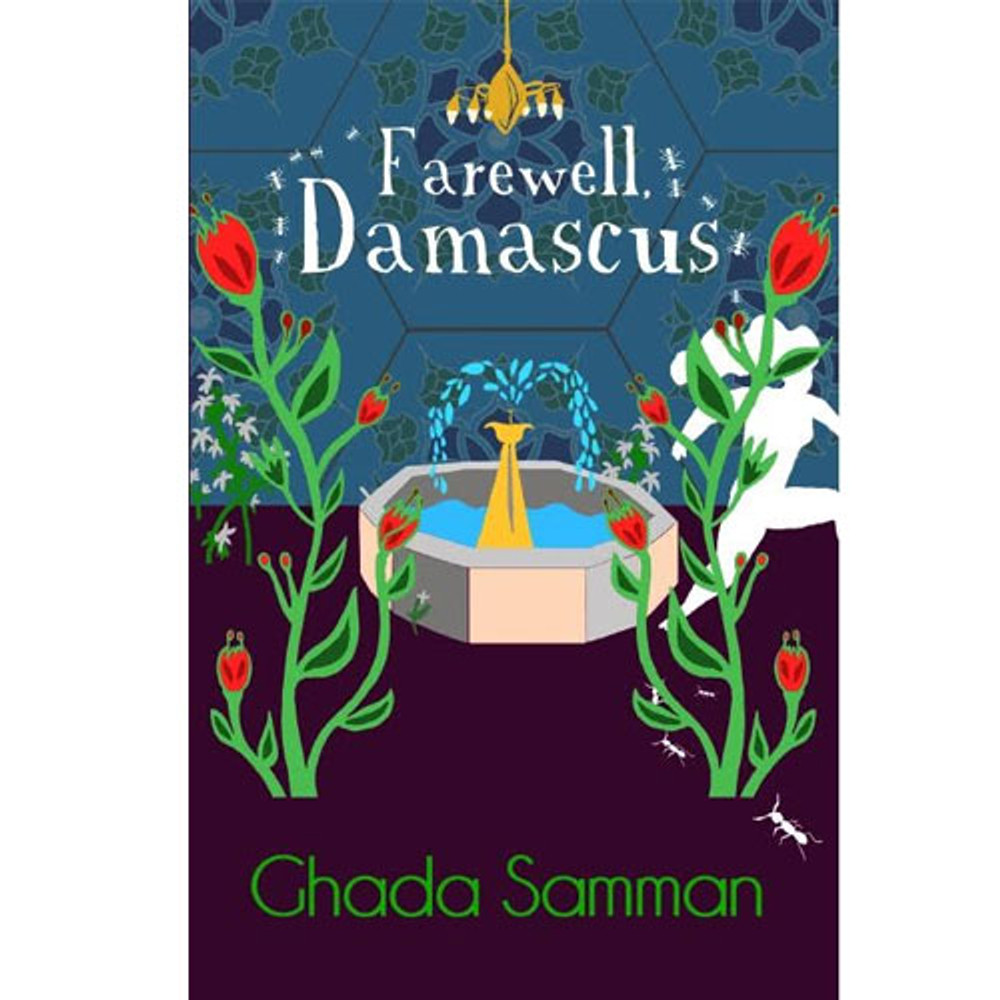 This title was our April 2018 pick for the UNICORN BOOKCLUB! Find out more here.

Farewell Damascus, set in the city during the early 1960s, is both a paean to a beloved homeland and an ode to human dignity. Armed with her customary humor, pathos, and knack for suspense, Ghada Samman fearlessly tackles issues that roil societies across the globe to this day.

Ghada Samman is a Syrian novelist and poet born in 1942 in Beirut, Lebanon. She worked as journalist, broadcaster and translator; began writing fiction in the early 1960s. In order to prevent censorship, she established Ghada al-Samman Publications to publish her own works including short-story collection Your Eyes Are My Destiny (1962). She later moved to Paris after events in Beirut, wrote over 25 volumes of stories, verse, essays, drama and novels, including Beirut 1975 (1975), Beirut Nightmares (1976), The Incomplete Works of Ghada al-Samman (1978), Love in the Veins (1980), and The Square Moon: Supernatural Tales (1999); poetry includes I Declare Love on You! (1976–83) and I Testify Against the Wind (1987).

Nancy Roberts is the translator of Ghada Samman's trilogy consisting of Beirut ’75 (Fayetteville: University of Arkansas Press, 1995), for which she won the Arkansas Arabic Translation Award, Beirut Nightmares (London: Quartet Books, 1997), and Night of the First Billion (Syracuse: Syracuse University Press, 2005). Roberts received a commendation from the judges of the 2008 Banipal Prize for her translation of Salwa Bakr's The Man from Bashmour (Cairo: AUC Press, 2007). Other literary translations include Naguib Mahfouz's The Mirage (AUC Press, 2008) and Love in the Rain (AUC Press, 2008), and Ibrahim Nasrallah's Time of White Horses (AUC Press, 2012), whose Arabic original was shortlisted for the 2009 International Prize for Arabic Fiction.

Some Things That Meant the World to Me