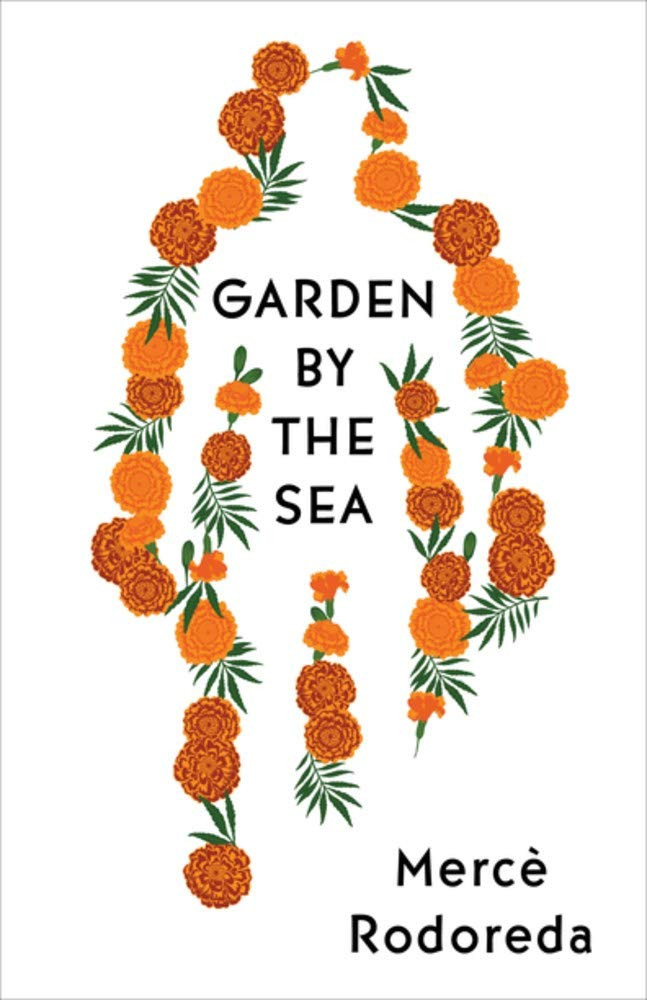 Garden by the Sea

“Rodoreda has bedazzled me by the sensuality with which she reveals things within the atmosphere of her novels.”―Gabriel García Márquez

The novel that defined Mercè Rodoreda’s most prolific period is finally available in English for the first time. Set in 1920s Spain, Garden by the Sea takes place over six summers at a villa by the sea inhabited by a young couple and their beautiful, rich, joyous friends. They swim, drink, tease each other, and fully enjoy themselves. All the while, the guests are observed by the villa’s gardener, a widower who’s been tending the garden for several decades. As the true protagonist of the novel, we get to see the dissolution of these magical summers through his eyes, as a sense of darkness and ending creeps in, precipitated by the construction of a new, larger, more glamorous villa next door.

Considered by many to be one of the greatest writers of the twentieth century, Rodoreda has captivated readers for decades with her exacting descriptions of life―and nature―in post-war Spain, and this novel will further her reputation and fill in an important piece of her oeuvre.

“When you read [Death in Spring], read it for its beauty, for the way it will surprise and subvert your desires, and as a testament to the human spirit in the face of brutality and willful inhumanity.”—Jesmyn Ward, NPR

“It is a total mystery to me why Rodoreda isn’t widely worshipped. . . . She’s on my list of authors whose works I intend to have read all of before I die.”—John Darnielle, The Mountain Goats

“Rodoreda has bedazzled me by the sensuality with which she reveals things within the atmosphere of her novels.”—Gabriel García Márquez

“Rodoreda plumbs a sadness that reaches beyond historic circumstances . . . an almost voluptuous vulnerability.”—Natasha Wimmer, The Nation

“The humor in the stories, as well as their thrill of realism, comes from a Nabokovian precision of observation and transformation of plain experience into enchanting prose.”—Los Angeles Times

“In a novel notable for its graceful, restrained prose―sensitively rendered by translators Tennent and Relaño―Catalan fiction writer Rodoreda creates a finely etched portrait of 1920s Spanish society, as seen through the eyes of a quietly attentive gardener. . . . A captivating tale gently spun.”—Kirkus Reviews

“It is Garden by the Sea’s understated nature what makes it so elegant, and so captivating. This is a novel that slowly “unfolds” in pleats―or, perhaps more appropriately, in petals. Layers of information unfurl, piece by piece, until finally the whole picture is in bloom. It might make you gasp.”—Harvard Review

“In Garden by the Sea, a slow-motion melodrama plays out, but, filtered through the eyes of the servants, it’s kept at a distance. . . . The physical place occupies the foreground—the colors of plants tended or mistreated, and the frame of the vast, ever-changing sea.”—Harper’s Magazine

“Dark, comedic and written in lush detail, Garden by the Sea is a compelling portrait of the affluent vacationers of the beautiful Catalonian coast of the 1920s.”—Shelf Awareness

“It is a testament to Rodoreda’s skill that she not only packs such richness into her novels, but it is just understated enough to intrigue the reader to dig deeper. . . . Both the translators and the author seem to know that the power of Garden by the Sea lies in the spaces between the words, in what remains unsaid, and the result is a story that settles itself in your mind, content to be recalled later on, perhaps in a garden.”—Alyea Canada, Asymptote

“Rodoreda is possibly the most important modern Catalan novelist, and this availability to English speakers corroborates that well-deserved reputation. Though the book was first published in 1967, its aesthetic and literary qualities still hold up well.”—Library Journal

“Through this temperate tone (broken only in moments where he discusses plants, suddenly passionate) the gardener maintains a practice in attentiveness and compassion, and alongside him, the reader does too. Lush and meticulous, Rodoreda (alongside translators Maruxa Relaño and Martha Tennent) creates a sensation of the repetitions of life, and the moments that stand in sharp contrast.”—Joy Clark, Arkansas International

Mercè Rodoreda is widely regarded as the most important Catalan writer of the twentieth century. Exiled in France and Switzerland following the Spanish Civil War, Rodoreda began writing the novels and short stories―Twenty-Two Short Stories, The Time of the Doves, Camellia Street, Garden by the Sea―that would eventually make her internationally famous, while at the same time earning a living as a seamstress. In the mid-1960s, she returned to Catalonia, where she continued to write. Camellia Street, Death in Spring, The Selected Stories of Mercè Rodoreda, and War, So Much War are also available from Open Letter.

Martha Tennent is an English-language translator who works primarily from Catalan and Spanish. She was born in the United States, but has lived most of her life in Barcelona. She received a fellowship from the NEA for her translation of The Selected Stories of Mercè Rodoreda. Her work has appeared in Epiphany, Two Lines, Words Without Borders, A Public Space, World Literature Today, PEN America, and Review of Contemporary Fiction.

Bride of the Sea