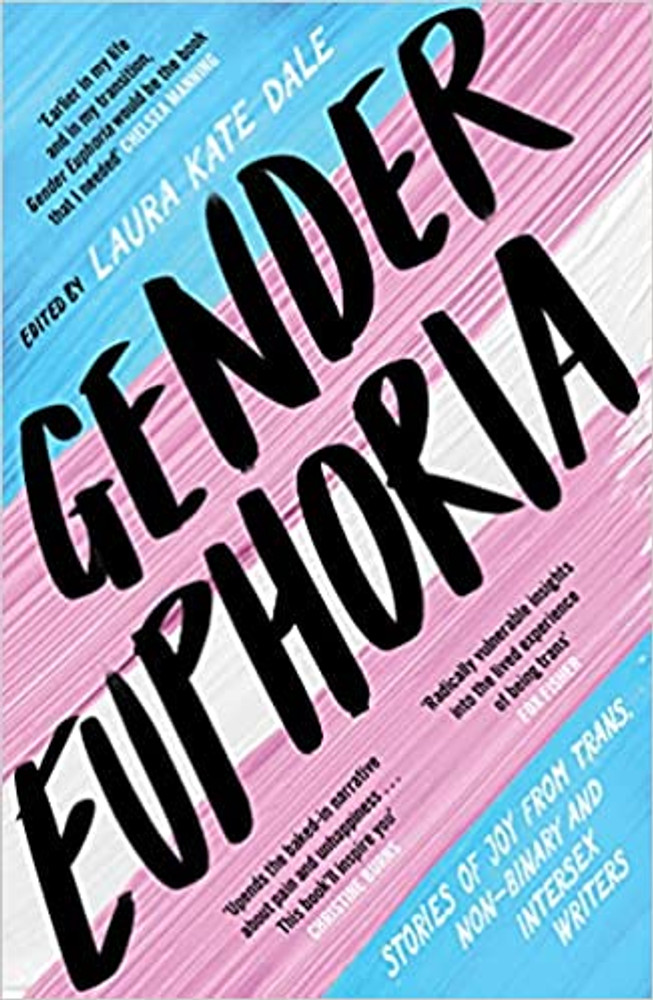 GENDER EUPHORIA: a powerful feeling of happiness experienced as a result of moving away from one’s birth-assigned gender. So often the stories shared by trans people about their transition center on gender dysphoria: a feeling of deep discomfort with their birth-assigned gender, and a powerful catalyst for coming out or transitioning. But for many non-cisgender people, it’s gender euphoria that pushes forward their transition: the joy the first time a parent calls them by their new chosen name, the first time they have the confidence to cut their hair short, the first time they truly embrace themself.

Laura Kate Dale works primarily as a video game critic, and she has also written about LGBT representation and disability accessibility for the BBC, the Guardian and Huffington Post. Her memoir, Uncomfortable Labels: My Life as a Gay Autistic Trans Woman, was published in 2019. She is based in Surrey. @LauraKBuzz