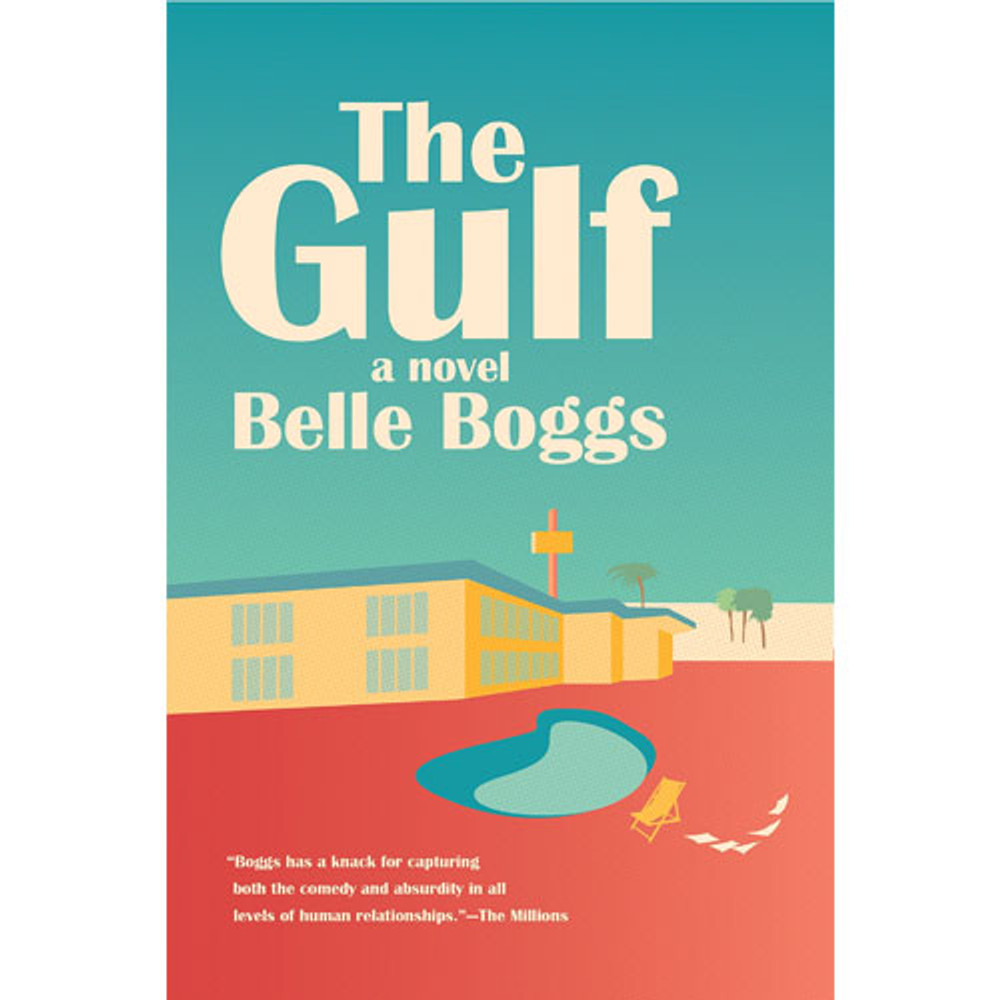 A hilarious send-up of writing workshops, for-profit education, and the gulf between believers and nonbelievers

Marianne is in a slump: barely able to support herself by teaching, not making progress on her poetry, about to lose her Brooklyn apartment. When her novelist ex-fiancé, Eric, and his venture capitalist brother, Mark, offer her a job directing a low-residency school for Christian writers at a motel they’ve inherited on Florida’s Gulf Coast, she can’t come up with a reason to say no.

The Genesis Inspirational Writing Ranch is born, and liberal, atheist Marianne is soon knee-deep in applications from writers whose political and religious beliefs she has always opposed but whose money she’s glad to take. Janine is a schoolteacher whose heartfelt poems explore the final days of Terri Schiavo’s life. Davonte is a former R&B superstar who hopes to reboot his career with a bestselling tale of excess and redemption. Lorraine and Tom, eccentric writers in need of paying jobs, join the Ranch as instructors.

Mark finds an investor in God’s Word God’s World, a business that develops for-profit schools for the Christian market, but the conditions that come along with their support become increasingly problematic, especially as Marianne grows closer to the students. As unsavory allegations mount, a hurricane bears down on the Ranch, and Marianne is faced with the consequences of her decisions.

With sharp humor and deep empathy, The Gulf is a memorable debut novel in which Belle Boggs plumbs the troubled waters dividing America.

“Belle Boggs is a witty, incisive writer, and The Gulf, her first novel, deftly satirizes everything from for-profit schools to the MFA industrial complex, American liberals and conservatives, and the hypocrisies of both sides.”―Star Tribune (Minneapolis)

“Boggs nails the launching point for her satire of for-profit education and the unholy links between manipulation, money, and writing. But The Gulf is more than just a witty parody: Boggs uses the Ranch as a lens through which to examine our fractured country, where the inability to allow for ambivalence keeps us separated by a gulf. In Boggs’s ultimately redemptive novel, it is language―poetry―that bridges that gulf.”―BOMB

“Not to be missed. A rare combination of silliness and poignancy, with momentum and compassion. . . . This is a novel of keen comedy, insight and empathy.”―Shelf Awareness

“[The Gulf] beautifully balances absurdity and emotional depth, complete with a bombastic state representative, an epiphanic hurricane, and Marianne's journey, if not to faith, then to salvation.”―Booklist, starred review

“Readers will find this witty, nuanced work both satisfying and resonant.”―Publishers Weekly

“[A] wildly engaging exploration of characters finding their way through connection, and through language.”―Aimee Bender

“Belle Boggs has established herself as both a stellar writer of fiction and a brilliant voice on important issues within our society; in this fine novel, her many talents come together.”―Jill McCorkle

“It’s an amazing novel. You have to read it.”―Kevin Wilson

“The Gulf is a hilarious and healing novel for these polarized times. Reading it consumed my nights, and gave me hope.”―Tania James

Belle Boggs is the author of The Art of Waiting: On Fertility, Medicine, and Motherhood and Mattaponi Queen. Her stories and essays have appeared in The Paris Review, Harper's Magazine, Slate, and elsewhere. She teaches at North Carolina State University.

Tales from the Ant World

From the Inside Quietly