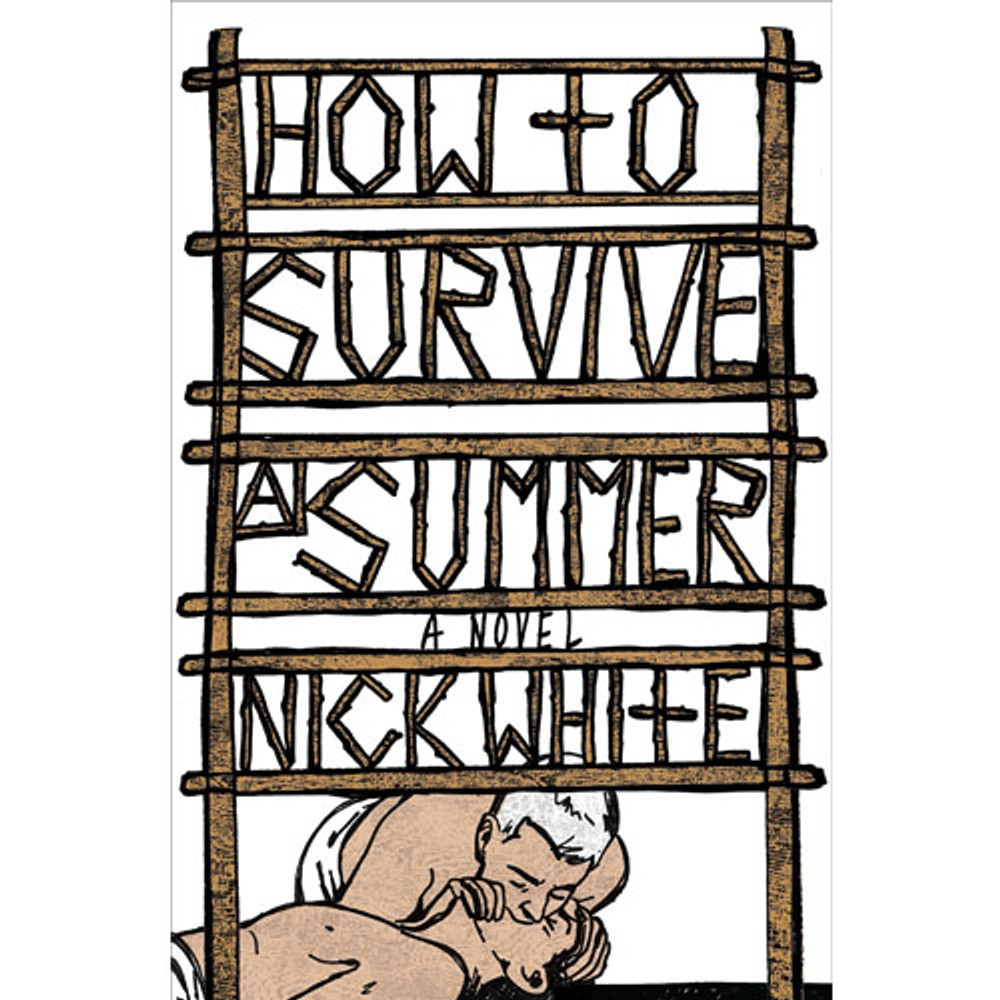 How to Survive a Summer

A searing debut novel centering around a gay-to-straight conversion camp in Mississippi and a man's reckoning with the trauma he faced there as a teen.

Camp Levi, nestled in the Mississippi countryside, is designed to “cure” young teenage boys of their budding homosexuality. Will Dillard, a midwestern graduate student, spent a summer at the camp as a teenager, and has since tried to erase the experience from his mind. But when a fellow student alerts him that a slasher movie based on the camp is being released, he is forced to confront his troubled history and possible culpability in the death of a fellow camper.

As past and present are woven together, Will recounts his “rehabilitation,” eventually returning to the abandoned campgrounds to solve the mysteries of that pivotal summer, and to reclaim his story from those who have stolen it. With a masterful confluence of sensibility and place, How to Survive a Summer is a searing, unforgettable novel that introduces an exciting new literary voice.

“Packed with story and drama … If Tennessee Williams’s ‘Suddenly Last Summer’ could be transposed to the 21st-century South, where queer liberation co-exists alongside the stubborn remains of fire and brimstone, it might read something like this juicy, moving hot mess of a novel.” –Tim Murphy, The Washington Post

“Clear and moving, revealing White’s talent in evoking the complexities of the rural South.”
—Publishers Weekly

Nick White is an Assistant Professor of English at Ohio State University. A native of Mississippi, he earned a Ph.D. in English from the University of Nebraska-Lincoln. His short stories have been published in a variety of places, including The Kenyon Review, Guernica, Indiana Review, Day One, The Hopkins Review, and elsewhere.