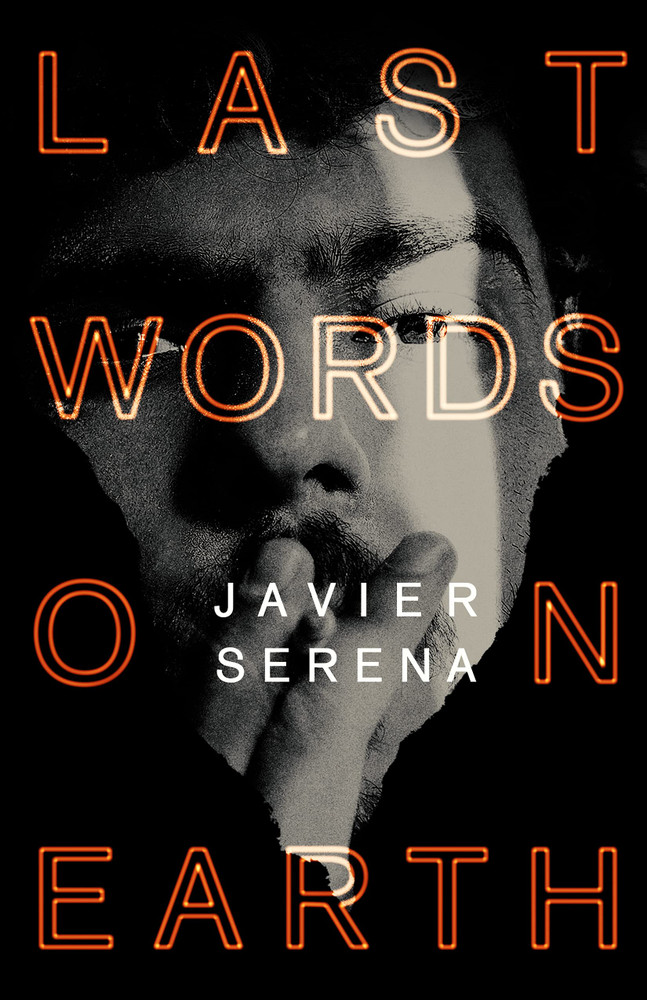 In exile from his home country of Peru, Ricardo Funes embodies the ultimate starving artist. Fired from almost every job he's held―usually for paying more attention to literature than work―he sets himself up in a rundown shack where he works on writing stories to enter in regional contests across Spain, and foisting his judgements about literature on anyone who will listen as one of the last remaining members of the "negacionismo" poetry movement. Completely dedicated to an unwavering belief in his own art, Funes struggles in anonymity until he achieves unbridled success with The Aztec and becomes a legend . . . at least for a moment. Diagnosed with lung cancer a few years later, Funes will only be able to enjoy his newfound attention for a short time.

Told through the voices of Funes's best friend, his wife, and himself, Last Words on Earth looks at the price―and haphazard nature―of fame through the lens of a Bolaño-esque writer who persevered just long enough to be transformed out of obscurity into being a literary legend right at the end of his life.

“Serena debuts with a stunning portrait of a Roberto Bolaño–esque writer who strikes literary gold while facing a terminal lung disease. . . . Funes’s remarkable concluding monologue, which features a nested story invoking Borges’s “The South,” recalls his surprising and bittersweet success with heartbreaking depth, as he ramps up his productivity in order to leave a legacy for his family. This is a wonder.”—Publishers Weekly, starred review

“More than a novel about Roberto Bolaño, Last Words on Earth is a story about passion, sacrifice, and the uncompromising pursuit of literature. The writer’s life, beautifully rendered, is told in prose that glimmers off the page. Serena’s novel conveys the universal—the end of youth, fading dreams—by focusing on the specific. Not simply for fans of the writer, but anyone touched by the power of books and writing.”—Mark Haber, author of Reinhardt's Garden

“Last Words on Earth is a wistful, admirative novel inspired by the life of Roberto Bolaño. . . . Serena's novel, at times somber, at others exuberant, captures well the ambiguities, the inconsistencies, and the dualities of all lives, in a way that's simultaneously both a lauding and a lament. Last Words on Earth slips behind the authorial façade, positing impermanence as the protagonist all must reckon with sooner or later.”—Jeremy Garber, Powell's Books

“[Atila] is a book that opens the doors to a kind of narrative very unusual in our country. A novel about passion and negativity (so opposed at first sight), but very stimulating.”—Enrique Vila-Matas

“Due to the narrative strategy of different literary voices and the main character’s voice, the author gets an accomplished and moving end that turns this book into his best novel to date.”—David Pérez Vega, Revista Eñe

“This is a story told by three different points of view that moves and intrigues us and that places Javier Serena among the most challenging and talented young Spanish narrators of our country.”—Ben Clark, Nou Diari

Javier Serena is a journalist and writer. His most recent books are Atila about the writer Aliocha Coll (forthcoming from Open Letter) and Last Words on Earth, a fictional biography of a Roberto Bolaño-esque writer.

The Word for Woman Is Wilderness