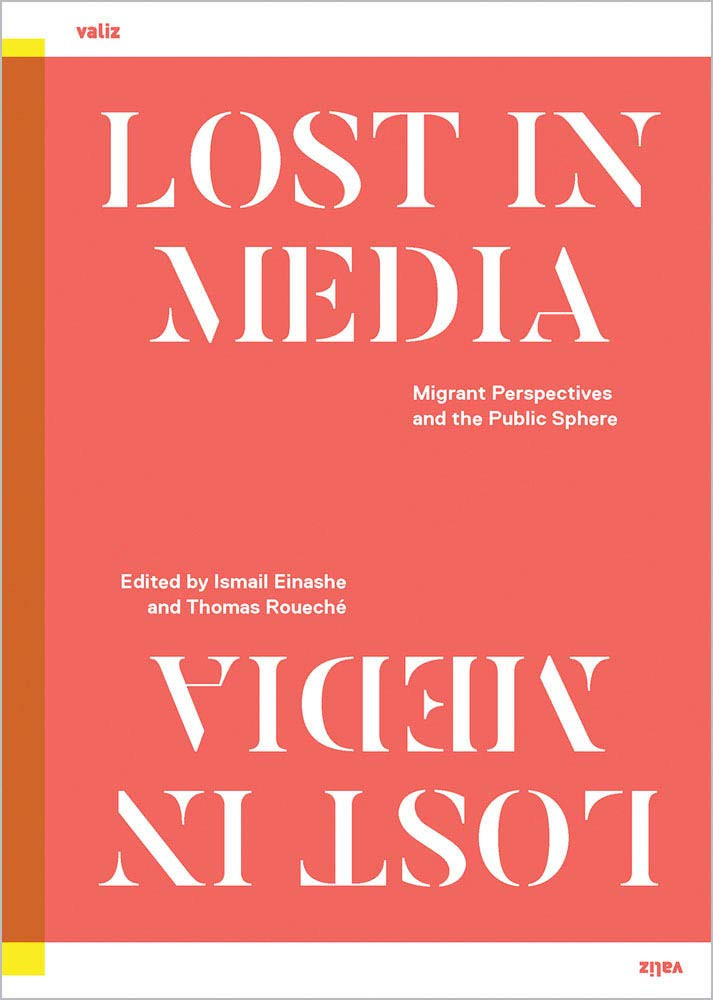 How can migrants represent themselves in public debate? Lost in Media argues for new terms of participation

This volume gathers critical responses to the representations of migrants in the media in Europe through nine essays by prominent writers, artists and journalists. The starting point is the assertion that migrants may have entered European countries, but they have not yet entered the public sphere. When they do, it is as characters in other people's stories: they are spoken about but rarely spoken to, pointed at but rarely heard. If migrants and refugees are to become fully recognized citizens of Europe, they need to be participants in public debate.