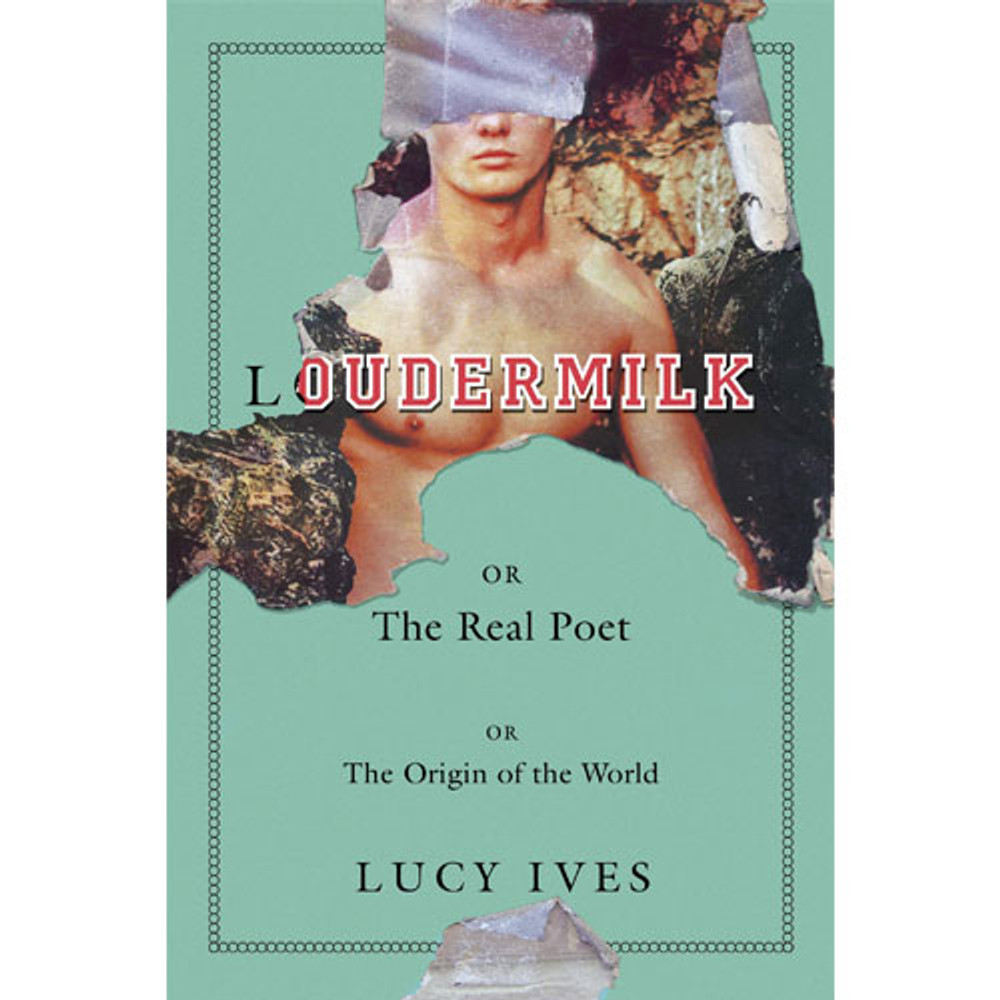 Loudermilk: Or, the Real Poet; Or, the Origin of the World

A tale of two idiots―the handsome, charismatic Troy Augustus Loudermilk and his unassuming, socially anxious friend Harry Rego―who, in the early days of the new millennium, scam their way into a fellowship at the most prestigious creative writing program in the country

It’s the end of summer 2003. George W. Bush has recently declared the mission in Iraq accomplished, the unemployment rate is at its highest in years, and Martha Stewart has just been indicted for insider trading. Meanwhile, somewhere in the Midwest, Troy Augustus Loudermilk (fair-haired, statuesque, charismatic) and his companion Harry Rego (definitely none of those things) step out of a silver Land Cruiser and onto the campus of The Seminars, America’s most prestigious creative writing program, to which Loudermilk has recently been accepted for his excellence in poetry.

Loudermilk, however, has never written a poem in his life.

Wickedly entertaining, beguiling, layered, and sly, Loudermilk is a social novel for our time: a comedy of errors that deftly examines class, gender, and inheritance, and subverts our pieties about literature, authorship, art making, and the institutions that sustain them.

"Lucy Ives is as deeply funny and ferocious a writer as they come. She's also humane and philosophical when it matters most. I love Loudermilk." ―Sam Lipsyte, author of Hark and The Ask

"With Loudermilk, Lucy Ives weaves a wryly comic tale set in the insular, masturbatory world of a Midwest MFA program. Dissecting ideas around authenticity, status, and the chronic wish for fame or legacy that plagues or drives aspiring writers and established authors/professors alike, Ives tears down the curtain to unveil the wizard―and here all the characters are implicated in operating the clunky machinery that creates then lionizes the concept of merit or talent in the academic/literary world. In Loudermilk, the mundanity of the graduate writing program takes on a mythical air; Ives’s hapless or conniving characters are masterfully written as program archetypes doomed to wander the halls of the seminars at Crete, shuffling from workshop to workshop, foolishly or laboriously trying to locate whatever they think it means to be a writer. The result is this wildly smart novel that hilariously exposes its characters as they try to vault or cement themselves into some literary canon and/or ivory tower, unaware that the canon/tower is an ever-vanishing mausoleum wherein living writers go to get stuck, or lost, or to scrawl their names and draw butts and boobs on the walls." ―Jen George, author of The Babysitter at Rest

Lucy Ives is the author of the novel Impossible Views of the World. Her writing has appeared in Art in America, Artforum, the Baffler, frieze, Granta, Lapham’s Quarterly, Vogue, and at newyorker.com. For five years she was an editor with the online magazine Triple Canopy. A graduate of Harvard University and the Iowa Writers’ Workshop, she holds a PhD in comparative literature from New York University. She currently teaches in the Image Text interdisciplinary MFA program at Ithaca College, as well as at NYU’s XE: Experimental Humanities & Social Engagement Master's program. She is the recipient of a 2018 Creative Capital | Andy Warhol Foundation Arts Writers Grant.

We Begin in Gladness: How Poets Progress