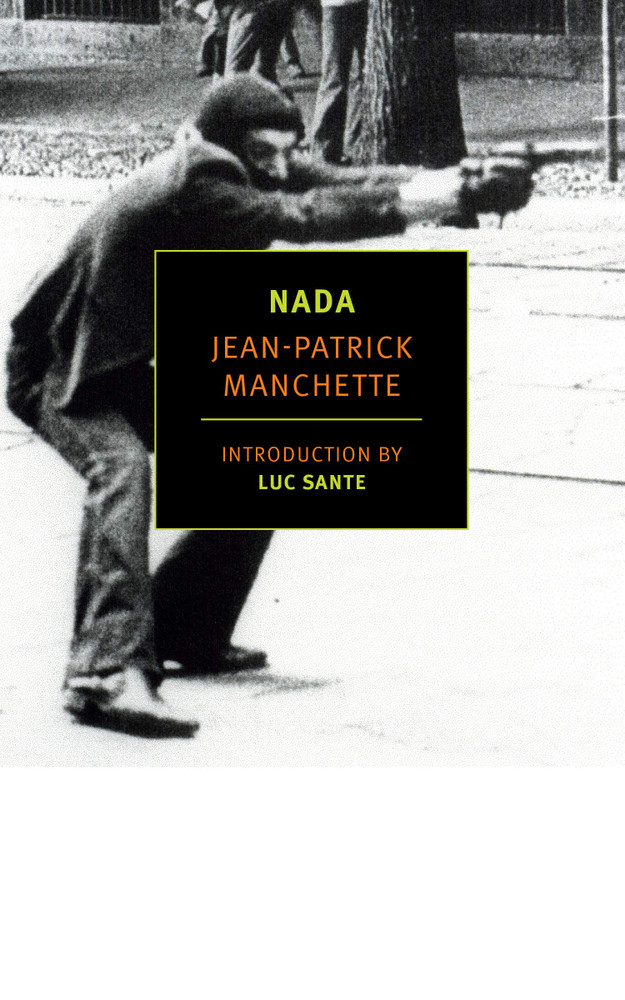 The thrill of 1968 is long over, and the heavy fog of the 1970s has settled in. In Paris, however, the Nada gang—or groupuscule—still retains a militant attachment to its revolutionary dreams. Bringing together an anarchist orphaned by the Spanish Civil War, a Communist veteran of the French resistance, a frustrated high-school teacher of philosophy, a timid office worker, a terminal alcoholic, and one uncompromising young woman with a house in the country, Nada sets out to kidnap the American ambassador and issue a call to arms.

What could possibly go wrong?

“Nada . . . is about as far as crime fiction gets from the cosy confines of the Anglophone whodunnit.” —Oscar Mardell, 3:AM Magazine

“As always, [Manchette] deftly keeps generalizations at bay and crafts a novel that exposes, critiques, but, most importantly, entertains. . . . The lasting impact of Nada, and of all Manchette novels, owes to the author’s skill at portraying the assault of the political on the personal, without ever making it explicit.” —Tom Roberge, Los Angeles Review of Books

“Writing so dark it gives a new meaning to the word noir.” —Frederick Méziès

“Post Manchette, crime fiction in France acquired a stamp and a tone that turned it once more into an invasion of the everyday, a belligerent raid on appearances, a violent revolution in a genre hitherto guilty of complacency but now startlingly chilling. And Nada is unarguably Manchette’s masterpiece.” —Paco Ignacio Taibo II

“[Manchette] was like an electroshock to the chloroformed country of literature and the French thriller.” —Jean-François Gérault

Jean-Patrick Manchette (1942–1995) was a crime novelist, screenwriter, critic, and translator. In 1971 he published his first novel and went on to establish a new genre of French novel, the neo-polar. NYRB Classics publishes his Fatale, The Mad and the Bad, and Ivory Pearl.

Donald Nicholson-Smith has translated Manchette’s Fatale, The Mad and the Bad, and Ivory Pearl, as well as Jean-Paul Clebert’s Paris Vagabond for NYRB Classics, and Yvan Alagbe’s Yellow Negroes and Other Imaginary Creatures and Nicole Claveloux’s The Green Hand and Other Stories for NYR Comics. He lives in New York City.

Luc Sante is the author of Low Life, Evidence, The Factory of Facts, Kill All Your Darlings, Folk Photography, and most recently, The Other Paris. She translated Félix Fénéon’s Novels in Three Lines and has written introductions to several other NYRB Classics, including Classic Crimes by William Roug­head and Pedigree by Georges Simenon. A frequent contributor to The New York Review of Books, she teaches writing and the history of photography at Bard College.