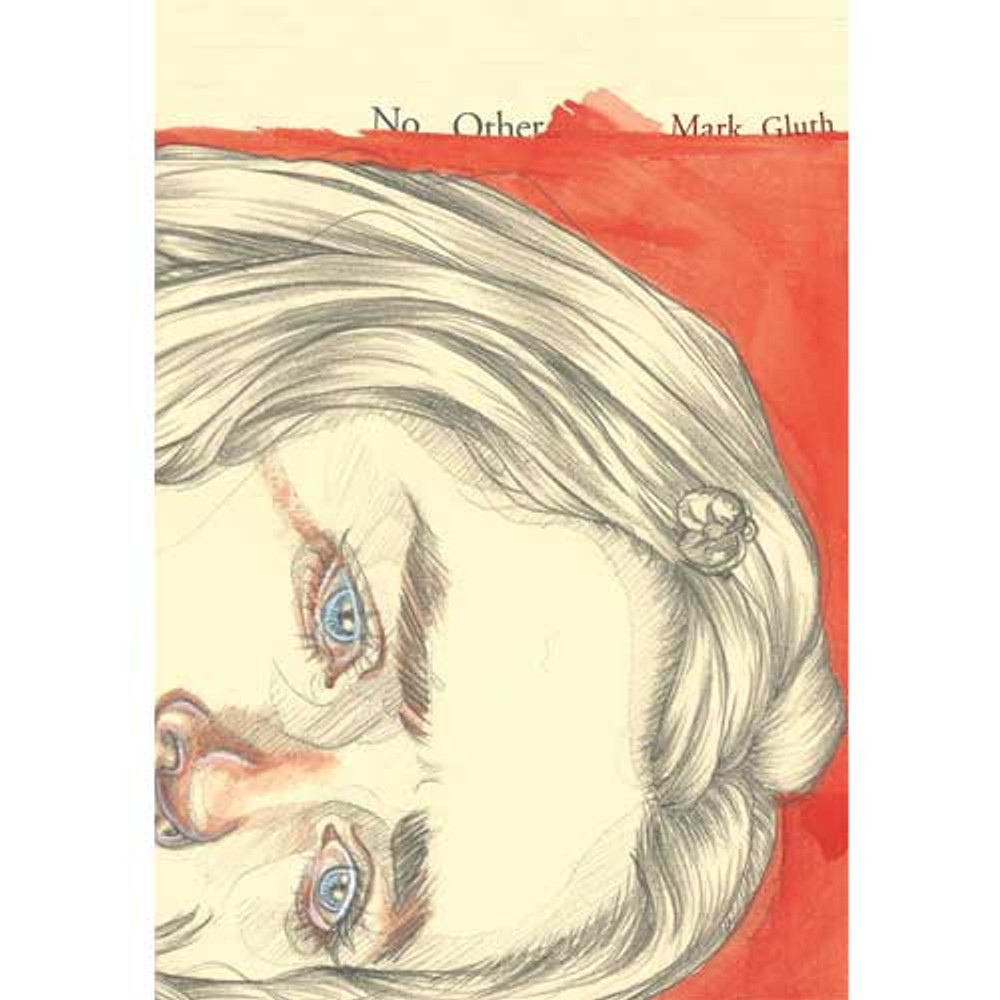 Sator Press—and Satyr Press, an imprint—was founded in 2009 by Ken Baumann. For a decade it operated as a nonprofit that slowly and sustainably produced innovative literature with handsome, impeccable design. As of September 2019, Two Dollar Radio is pleased to carry on this tradition through distribution of Sator Press and Satyr Press titles.

In a sequence of haunted seasons, Tuesday, Hague, and their mother Karen are pained by the aporia of love and death. With powerfully elemental prose, No Other lays bare the mysterious and emotional fate of a small family.

"This is a beautiful novel on a sentence level, and certainly a book for anyone who likes fiction without overdone narration or forced metaphor. The candor of Gluth’s narrative style makes for many striking passages... In No Other, Gluth shows us that the world doesn’t need to be forced into literary form to have meaning."
—Heather Scott Partington, Electric Literature

"The empathy [Gluth] demonstrates for his characters and for the private struggles they cannot express without him is extraordinary. The novel reverberates with desire, with the characters' longing to cross the space between their internal struggles and the outer world where things are always somehow happening."
—Meghan Lamb, The Collagist

"Gluth has maybe borrowed a few tricks from these literary greats [Faulkner for the novel’s broiling internality, Dennis Cooper for its jagged portrait of damaged youth, Jean Rhys for its swirling rhythms], but the emotional devastation at the book’s core cannot be faked. It’s raw and real and absolutely devastating."
—Keith Watson, Nomadic Press review

"In Mark Gluth's beautiful family gothic No Other, the reader encounters a landscape of mood and mystery, burning with a stripped-down pain. Gluth's sentences devastate in their raw economy, attempting to penetrate the everyday, tracing abbreviated existences struggling to survive through bare seasons."
—Kate Zambreno, author of Green Girl & Heroines

"In clipped, incantatory verse shined from whorls somewhere between Gummo and As I Lay Dying, Mark Gluth's No Other invents new ambient psychological terraforma of rare form, a world by turns humid and eerie, nowhere and now, like a blacklight in a locked room."
—Blake Butler, author of 300,000,000

"It's devastating."
—William Basinski, composer of The Disintegration Loops

Goodreads Reviews for No Other

Mark Gluth was born in Cleveland, Ohio, and lives in the Pacific Northwest with his wife and their three dogs. He is the author of the acclaimed novels The Late Work of Margaret Kroftis (Akashic Press, 2010) and No Other (Sator Press, 2014) as well as the collection of stories, The Goners (Kiddiepunk).
Facebook @MarkGluth
Instagram @Joyfulthing

Any Other Place: Stories