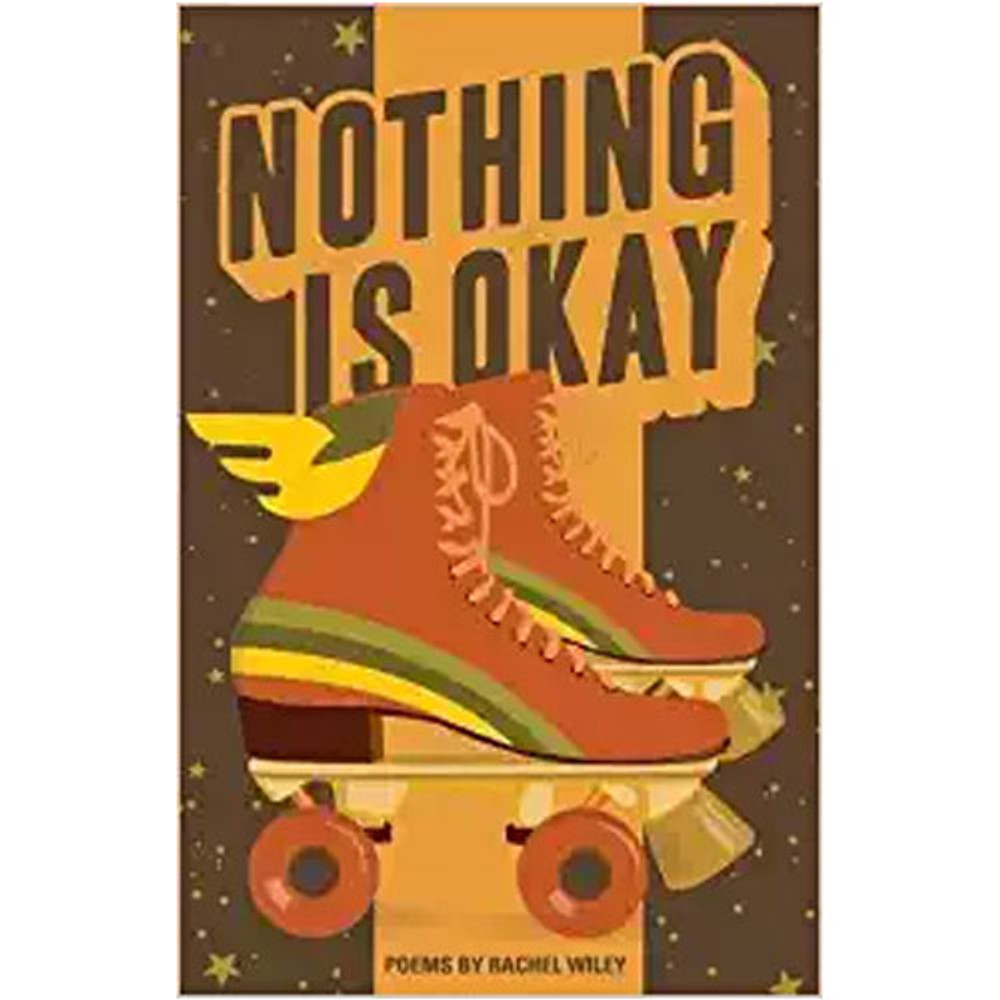 Nothing is Okay is the second full-length poetry collection by Rachel Wiley, whose work simultaneously deconstructs the lies that we were taught about our bodies and our beings, and builds new ways of viewing ourselves. As she delves into queerness, feminism, fatness, dating, and race, Wiley molds these topics into a punching critique of culture and a celebration of self. A fat positive activist, Wiley's work soars and challenges the bounds of bodies and hearts, and the ways we carry them.

Rachel Wiley is a performer, poet, feminist, and fat positive activist from Columbus, Ohio. Rachel has represented Columbus at multiple National Poetry Slam Competitions and was a finalist twice in 2011. She is on staff at Writing Wrongs Poetry Slam and the co-host/co-founder of the Columbus Queer Open Mic. She has toured nationally performing at slam venues, colleges, and festivals. Her work has appeared on Upworthy, The Huffington Post, The Militant Baker, and Everyday Feminism.

I Am Not Okay With This

Nothing But the Night