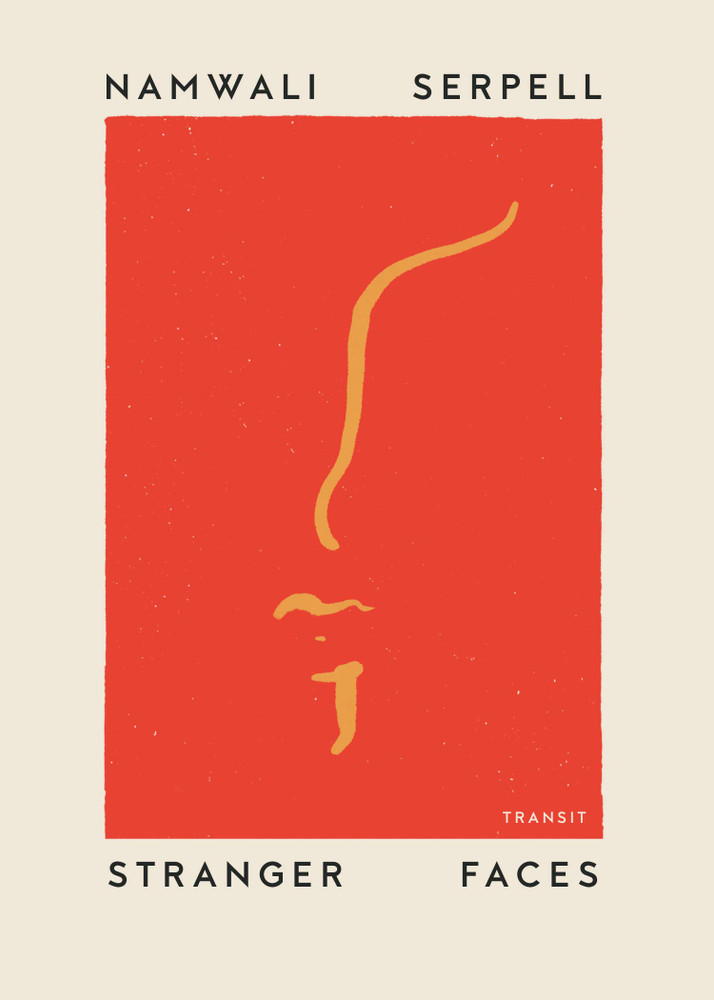 "Serpell’s vital treatise is one readers will find themselves returning to again and again."—Publishers Weekly, Starred Review

If evolutionary biologists, ethical philosophers, and social media gurus are to be believed, the face is the basis for what we call "humanity." The face is considered the source of identity, truth, beauty, authenticity, and empathy. It underlies our ideas about what constitutes a human, how we relate emotionally, what is pleasing to the eye, and how we ought to treat each other. But all of this rests on a specific image of the face. We might call it the ideal face.

What about the strange face, the stranger's face, the face that thwarts recognition? What do we make of the face that rides the line of legibility? In a collection of speculative essays on a few such stranger faces―the disabled face, the racially ambiguous face, the digital face, the face of the dead―Namwali Serpell probes our contemporary mythology of the face. Stranger Faces imagines a new ethics based on the perverse pleasures we take in the very mutability of faces.

"Wise, warm, witty and dizzyingly wide-ranging... Stranger faces refuse to signify or symbolize, which may be exactly why we try so hard to read them―and why it is so fun to read about them, at least when Serpell is doing the writing."—The New York Times

"Highly intellectual scholarship that casts a smart yet playful eye on pop culture as well as literary theory."—The Boston Globe

"Serpell delivers a brilliant essay collection that, informed by semiotics, proposes a way of thinking about the human face that views each person’s countenance as possessed of culturally and individually constructed meaning that can change radically according to the beholder... Serpell’s vital treatise is one readers will find themselves returning to again and again."—Publishers Weekly, Starred Review

Praise for The Old Drift:

“This is a dazzling book, as ambitious as any first novel published this decade. It made the skin on the back of my neck prickle.”—DWIGHT GARNER, THE NEW YORK TIMES

“Namwali Serpell’s vibrant, intellectually rich debut novel, The Old Drift… refuses to conform to expectations. . . . This oddball cast of characters simply represents the joys of the picaresque novel, in which the author’s set design is intentionally surreal and ironic. . . . Serpell is a natural social novelist, capable of conjuring a Dickensian range of characters with a painterly eye for detail. . . . [A] clear-eyed, energetic and richly entertaining novel.”—THE WASHINGTON POST

“There are moments of such heart-wrenching poignancy that I had to put the book down several times and recompose myself. Serpell writes with the emotional maturity and sardonic smile of one who has lived several times already. It is the reader’s great privilege to follow her strange and vivid characters from cradle to grave.”—THE SUNDAY TIMES

Namwali Serpell is Associate Professor of English at the University of California, Berkeley, and the author of a novel, The Old Drift (Hogarth/PRH, 2019).