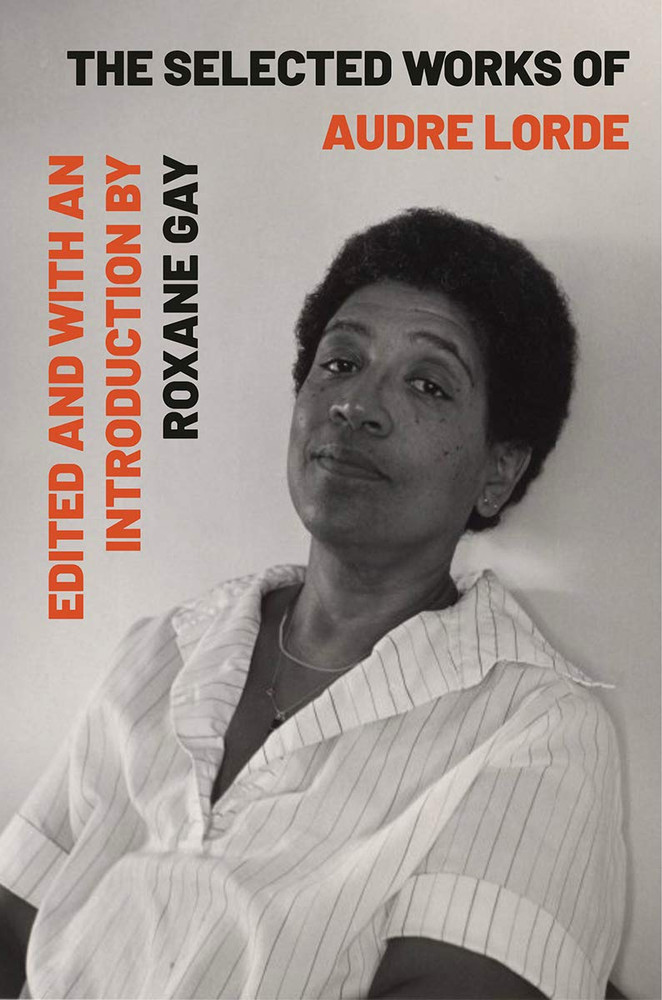 The Selected Works of Audre Lorde

Self-described "black, lesbian, mother, warrior, poet" Audre Lorde is an unforgettable voice in twentieth-century literature, and one of the first to center the experiences of black, queer women. This essential reader showcases her indelible contributions to intersectional feminism, queer theory, and critical race studies in twelve landmark essays and more than sixty poems―selected and introduced by one of our most powerful contemporary voices on race and gender, Roxane Gay.

Among the essays included here are:

The poems are drawn from Lorde’s nine volumes, including The Black Unicorn and National Book Award finalist From a Land Where Other People Live. Among them are:

Roxane Gay is the author of five books, including the best-selling Bad Feminist. She lives in Los Angeles, California.