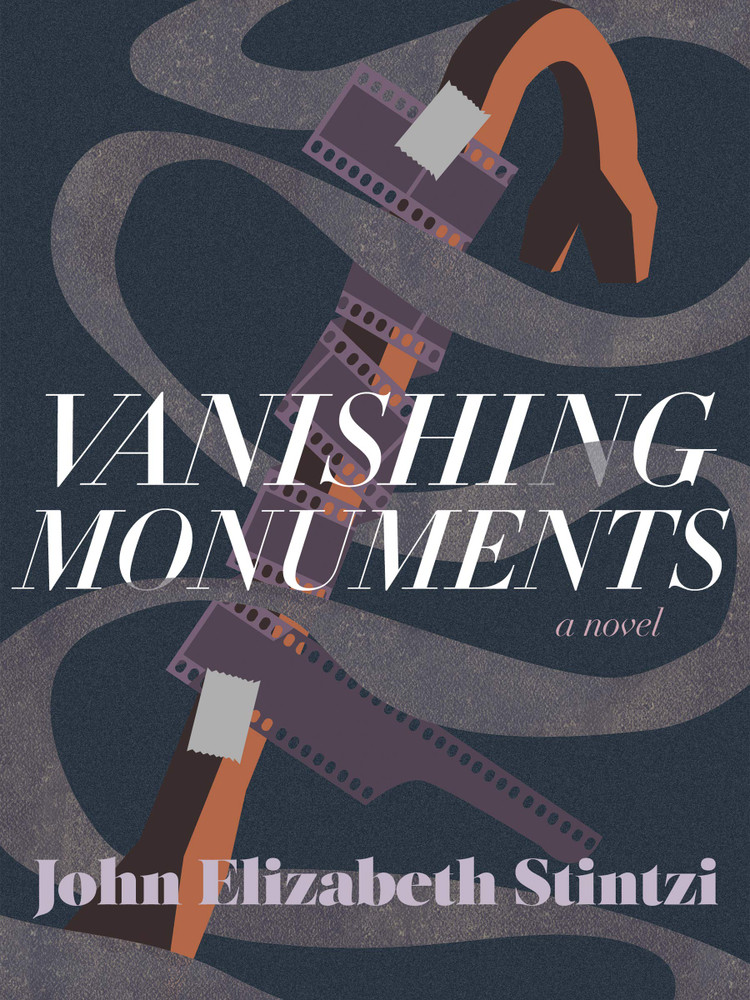 Alani Baum, a non-binary photographer and teacher, hasn't seen their mother since they ran away with their girlfriend when they were seventeen -- almost thirty years ago. But when Alani gets a call from a doctor at the assisted living facility where their mother has been for the last five years, they learn that their mother's dementia has worsened and appears to have taken away her ability to speak. As a result, Alani suddenly find themselves running away again -- only this time, they're running back to their mother.

Staying at their mother's empty home, Alani attempts to tie up the loose ends of their mother's life while grappling with the painful memories that―in the face of their mother's disease -- they're terrified to lose. Meanwhile, the memories inhabiting the house slowly grow animate, and the longer Alani is there, the longer they're forced to confront the fact that any closure they hope to get from this homecoming will have to be manufactured.

This beautiful, tenderly written debut novel by Bronwen Wallace Award for Emerging Writers winner John Elizabeth Stintzi explores what haunts us most, bearing witness to grief over not only what is lost, but also what remains.

"A surreal, poetic meditation on the struggle to feel at home with the past, family, and one's own body." -Kirkus Reviews


"John Elizabeth Stintzi builds their elegiac debut like a guitarist might improvise with a loop pedal - memories surface like riffs in a sea of reverb, while past and present overlap in moody crescendoes. ... Notable for its thoughtful centering of a nonbinary character, Vanishing Monuments reflects on grief, exile, and the gravity of what we've tried to leave behind." -Jon Shadel, them.


"Stintzi's novel resists that impulse of overexposing, of coming to easy answers and showing us the way--it's a labyrinth through Alani's mind, one with pools of shadow and patches of light we must navigate carefully. It's a masterwork, a true display of brilliance on the page." -Jonathan Wlodarski in The Puritan
"Foregoing straightforward plotting, Vanishing Monuments is mystifying and rhapsodic in equal terms, resisting easy summations. Through the power of John Elizabeth Stintzi's language, it leaves a bittersweet impression." -Foreword Reviews


"Vanishing Monuments presents a compelling and suspended kind of portrait, a space in which multiplicity of truth can coexist, can even contradict, and still be, at its core, the truth." -The New Territory


"[an] elegantly constructed narrative...richer and more evocative for its ambiguity." -Vancouver Sun
"Stintzi's first foray into the novel form displays a visionary approach with the refreshing touch of a poet." -Publisher's Weekly

John Elizabeth Stintzi is a non-binary writer who grew up on a cattle farm in northwestern Ontario. They are a recipient of the RBC Bronwen Wallace Award for Emerging Writers, and their work has appeared in The Malahat Review, Kenyon Review Online, Ploughshares, and in their forthcoming poetry collection Junebat (House of Anansi). They currently live and work in Kansas City.