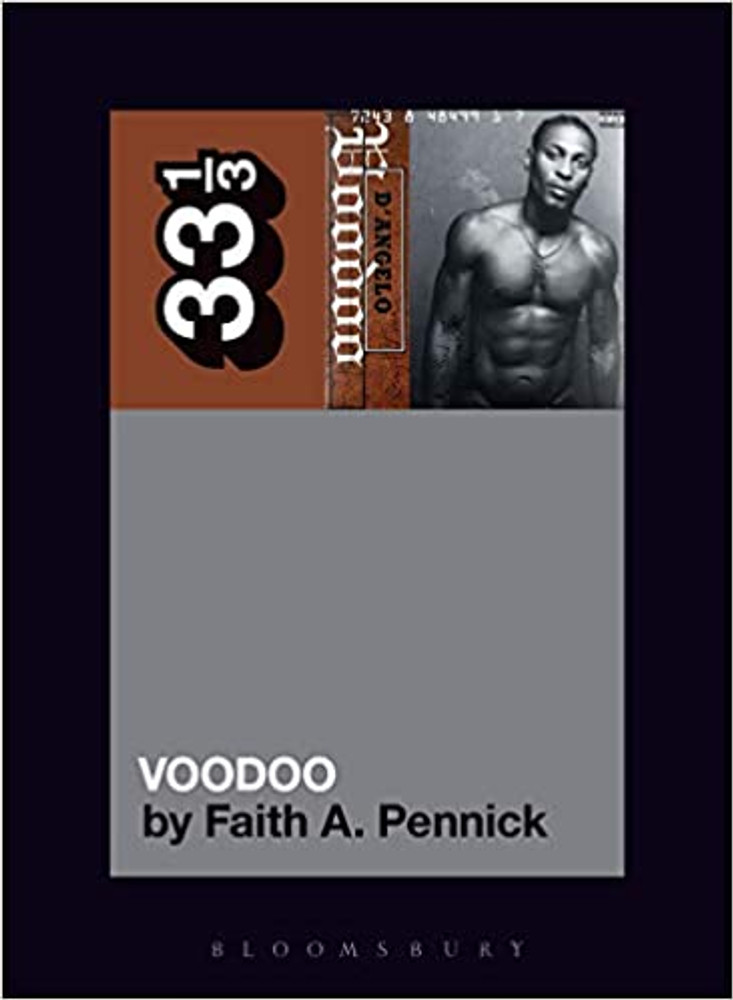 Voodoo, D'Angelo's much-anticipated 2000 release, set the standard for the musical cycle ordained as "neo-soul," a label the singer and songwriter would reject more than a decade later. The album is a product of heightened emotions and fused sensibilities; an amalgam of soul, rock, jazz, gospel, hip-hop, and Afrobeats. D'Angelo put to music his own pleasures and insecurities as a man-child in the promised land. It was both a tribute to his musical heroes: Prince, Sly Stone, Marvin Gaye, J Dilla...and a deconstruction of rhythm and blues itself.

Despite nearly universal acclaim, the sonic expansiveness of Voodoo proved too nebulous for airplay on many radio stations, seeping outside the accepted lines of commercial R&B music. Voodoo was Black, it was definitely magic, and it was nearly overshadowed by a four-minute music video featuring D'Angelo's sweat-glistened six-pack abs. "The Video" created an accentuated moment when the shaman lost control of the spell he cast.

“A part of the influential ‘33 1/3 Series’ ... Filmmaker and writer Faith Pennick’s new book is a pop culture passion project that digs deep into music, race, masculinity, and the enduring power of one particular music video.” - LSA Magazine

Faith Pennick is a Chicago-born, Los Angeles-based filmmaker and writer. Her most recent film is Weightless, a documentary short about plus-sized female scuba divers. Her other films include the documentary Silent Choices and narrative short film Running on Eggshells. Pennick is also a contributing writer to pop culture website The Learned Fangirl.