Rotating between fiction and nonfiction, the goal is to enjoy and grow our knowledge of the writing accomplished by Black, South Asian, Native, Latinx, and many other authors of color. Come listen, discuss, and learn how the words of those usually underrepresented in literature can fit within the world we live in today. 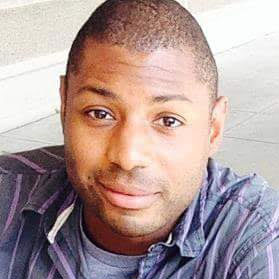 Hosted by Devlin Prince: former bookseller, currently working in the public health field. He is an avid reader and especially likes reading outdoors. Enjoys not only talking about books, but also about movies, food, and traveling.

“More eloquent than W. E. B. DuBois, more penetrating than Richard Wright.... It contains truth that cannot be denied.”
—The Atlantic Monthly

“Characteristically beautiful.... He has not himself lost access to the sources of his being–which is what makes him read and awaited by perhaps a wider range of people than any other major American writer.”
—The Nation 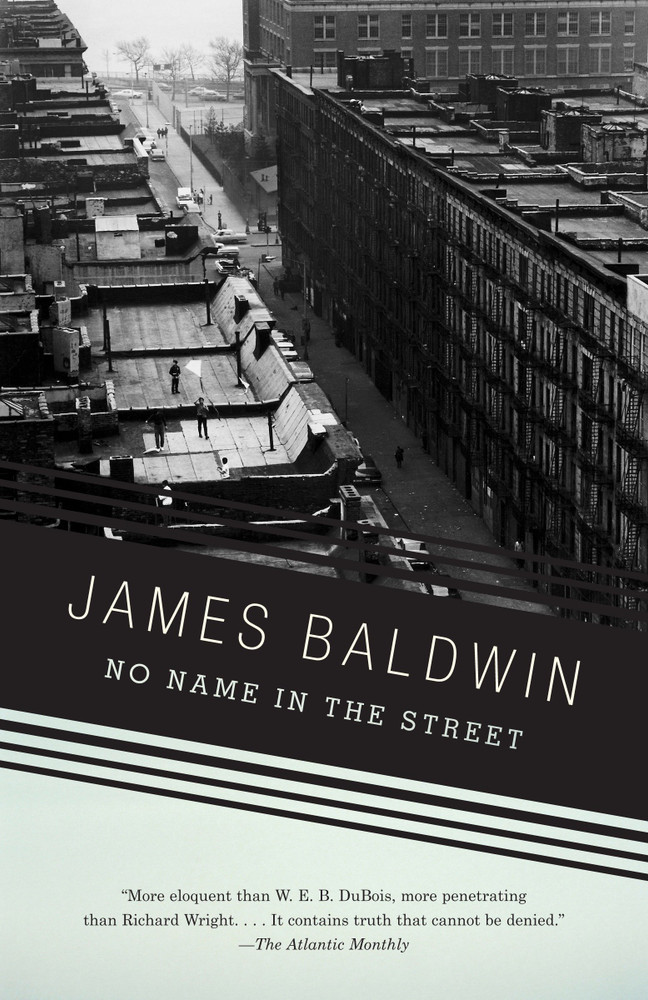 “That rare commodity, a truly public novel... Morrison’s genius lies in her uncanny ability to immerse you totally in the world she creates.”
—Newsweek 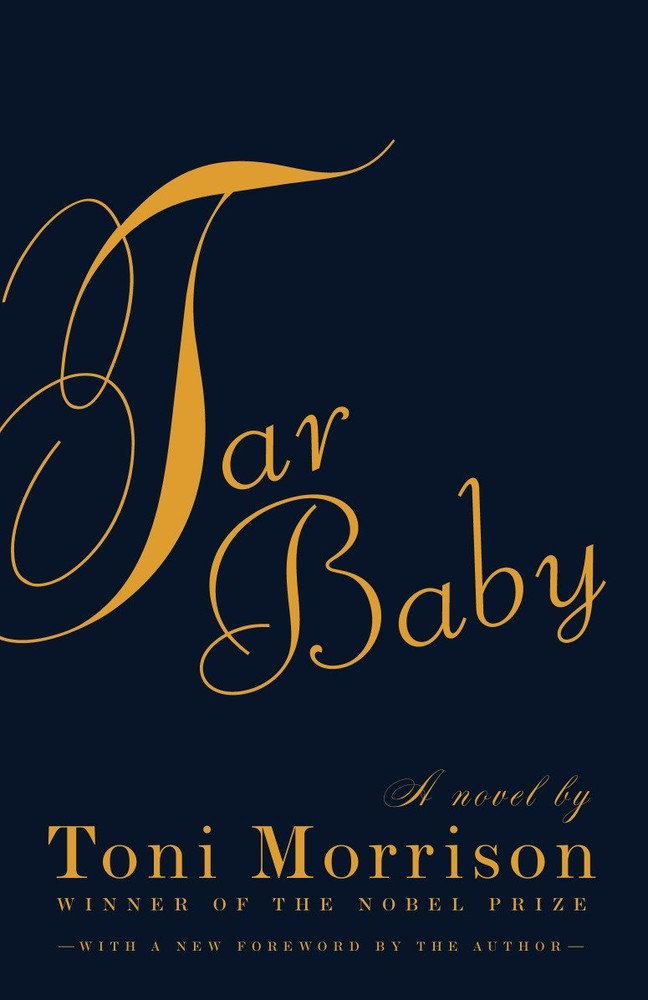 PAST PICKS FOR THE WRITERS IN COLOR BOOKCLUB,
CURATED BY DEVLIN PRINCE

February 2020: The Wide Circumference of Love by Marita Golden 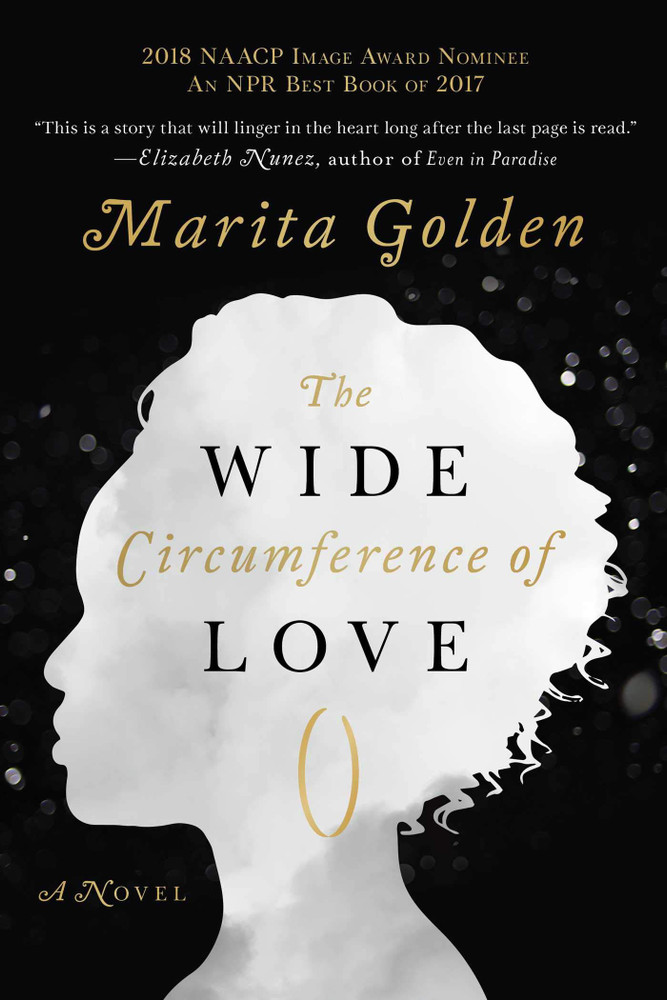 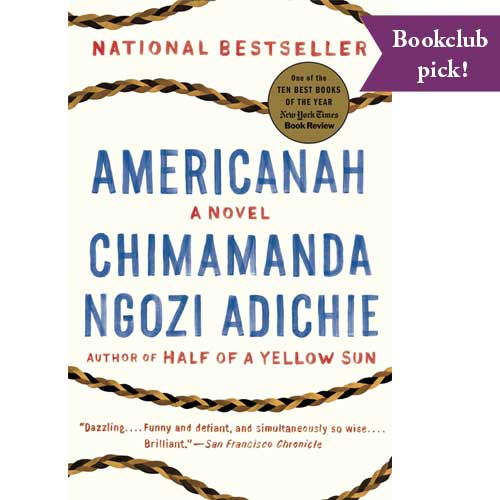 December 2019: How to be an Antiracist by Ibram X. Kendi 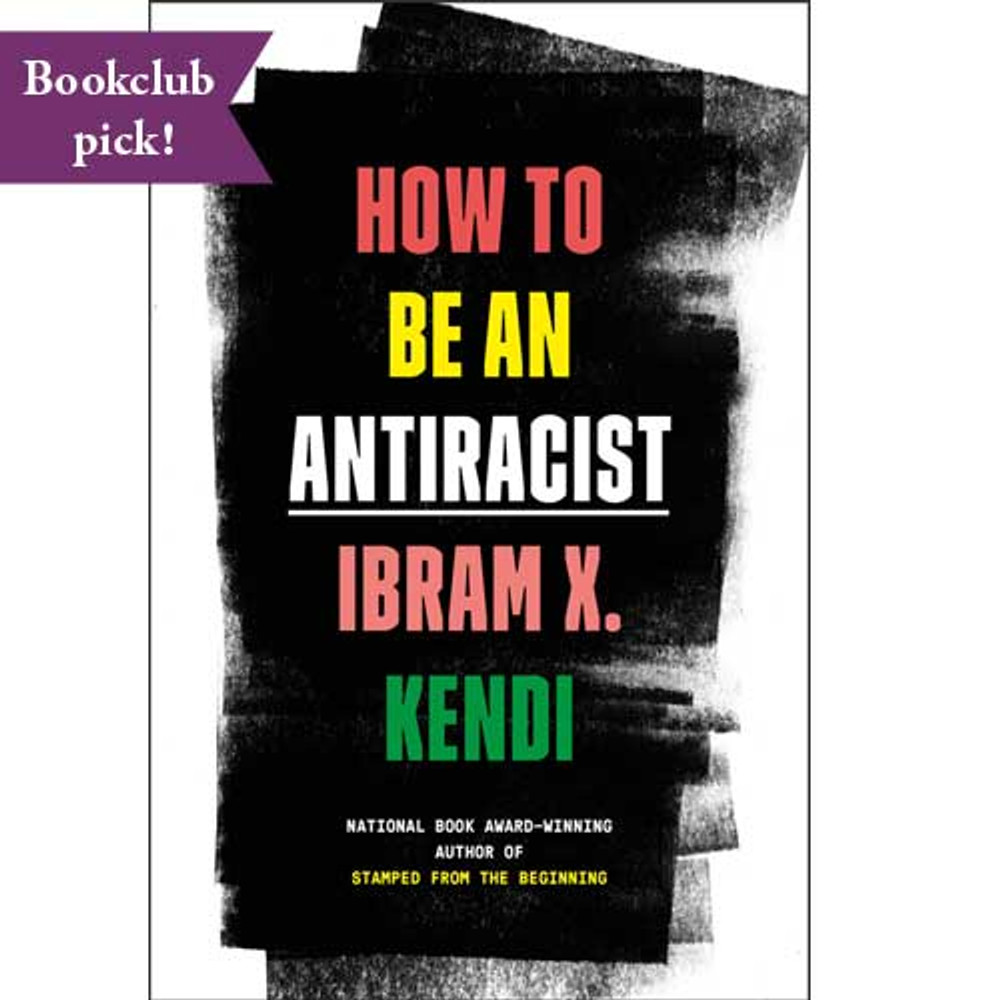 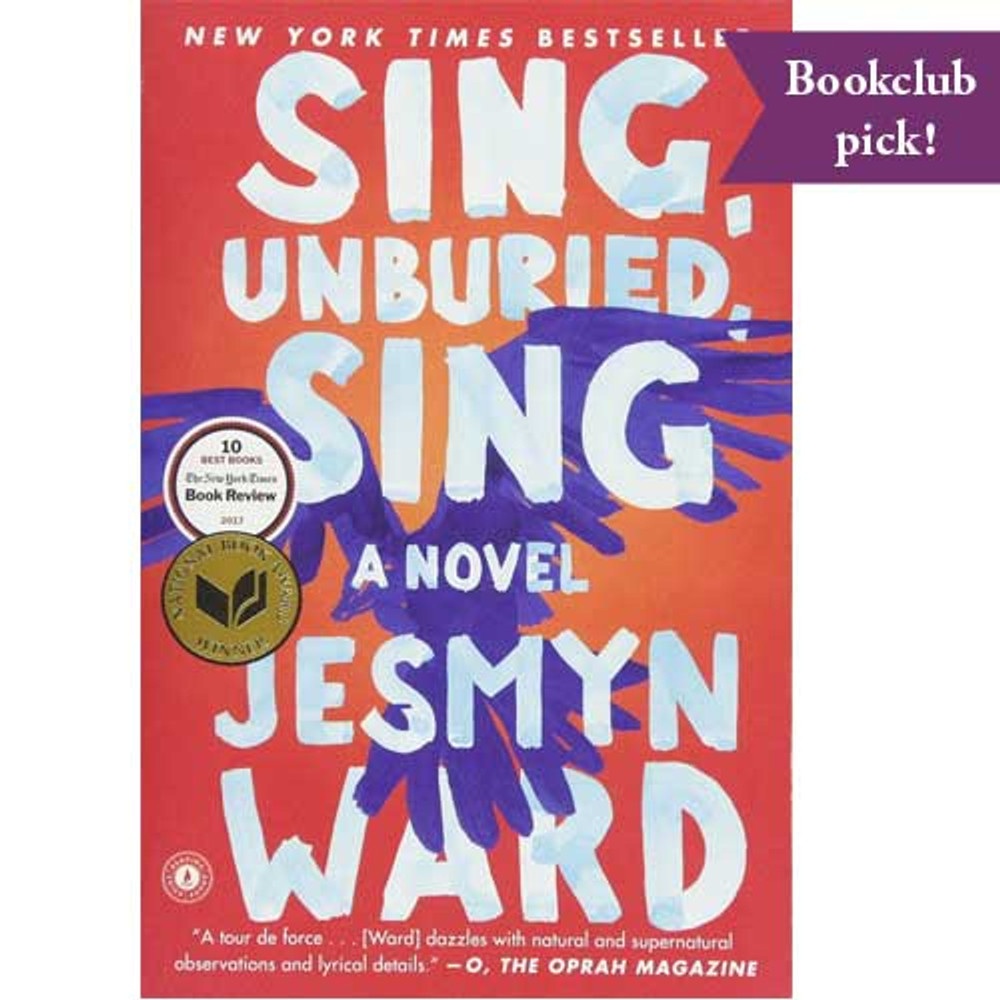 October 2019: The Ballad of Black Tom by Victor Lavalle 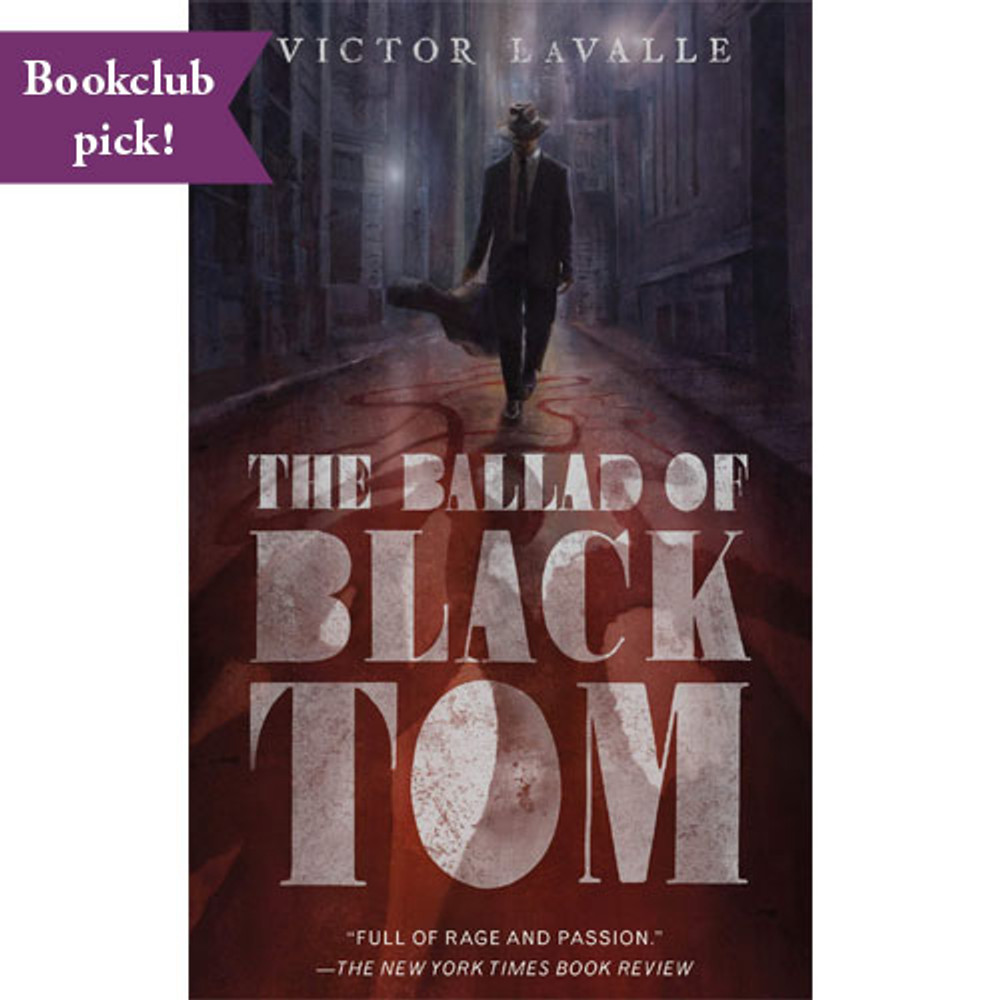 September 2019: When They Call You a Terrorist: A Black Lives Matter Memoir by Patrisse Khan-Cullors 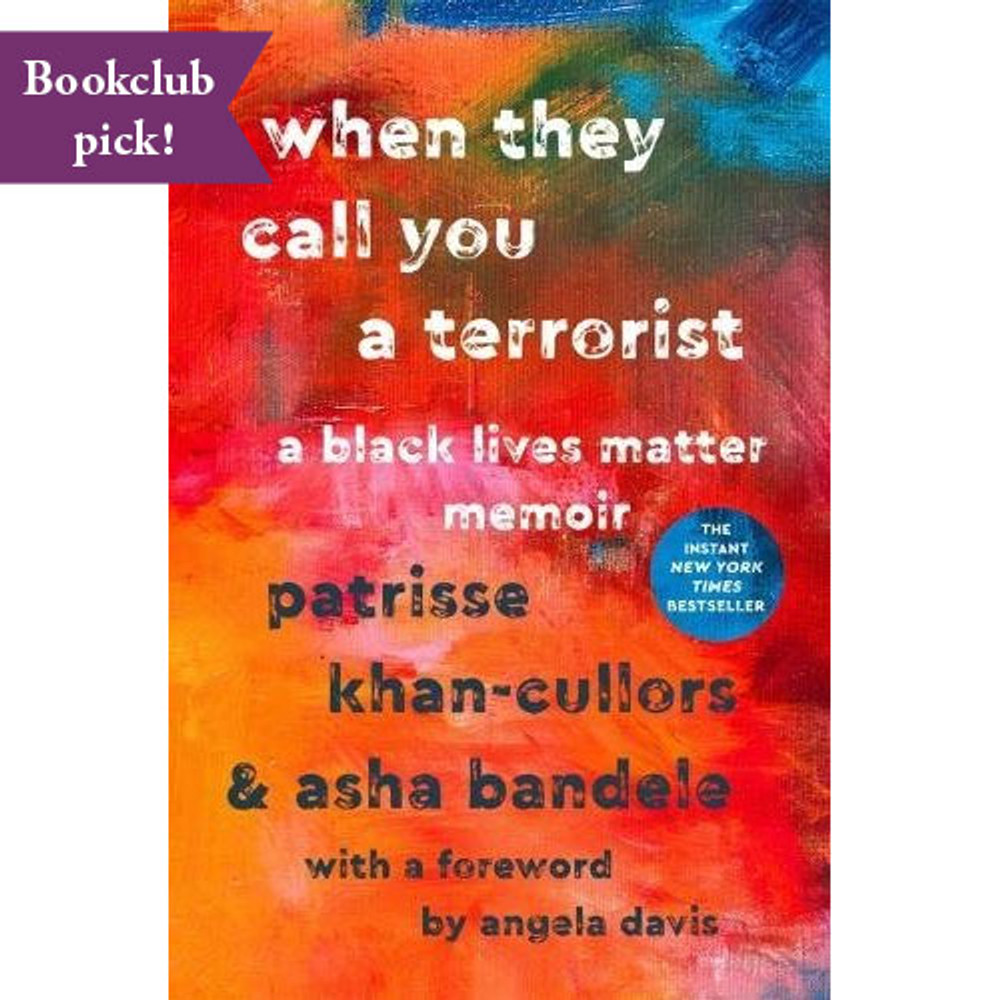 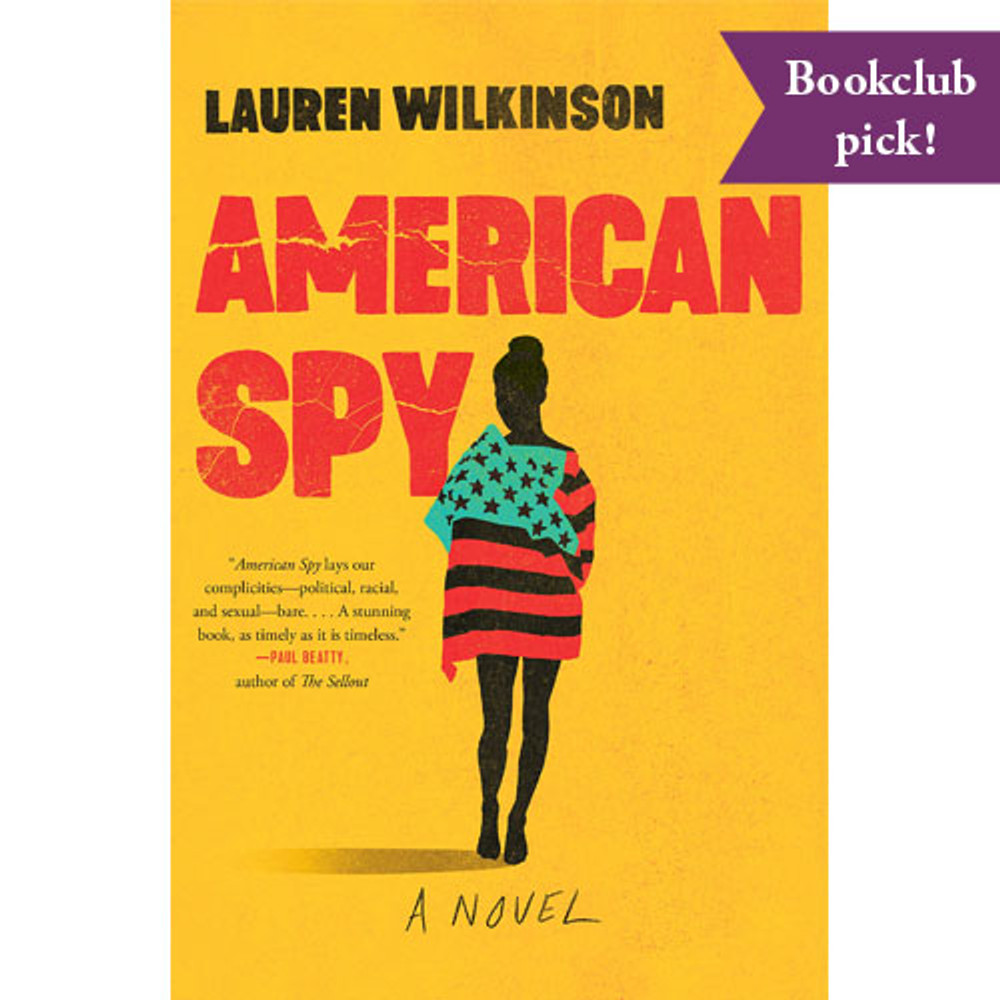 July 2019: The Book of Unknown Americans by Cristina Henriquez 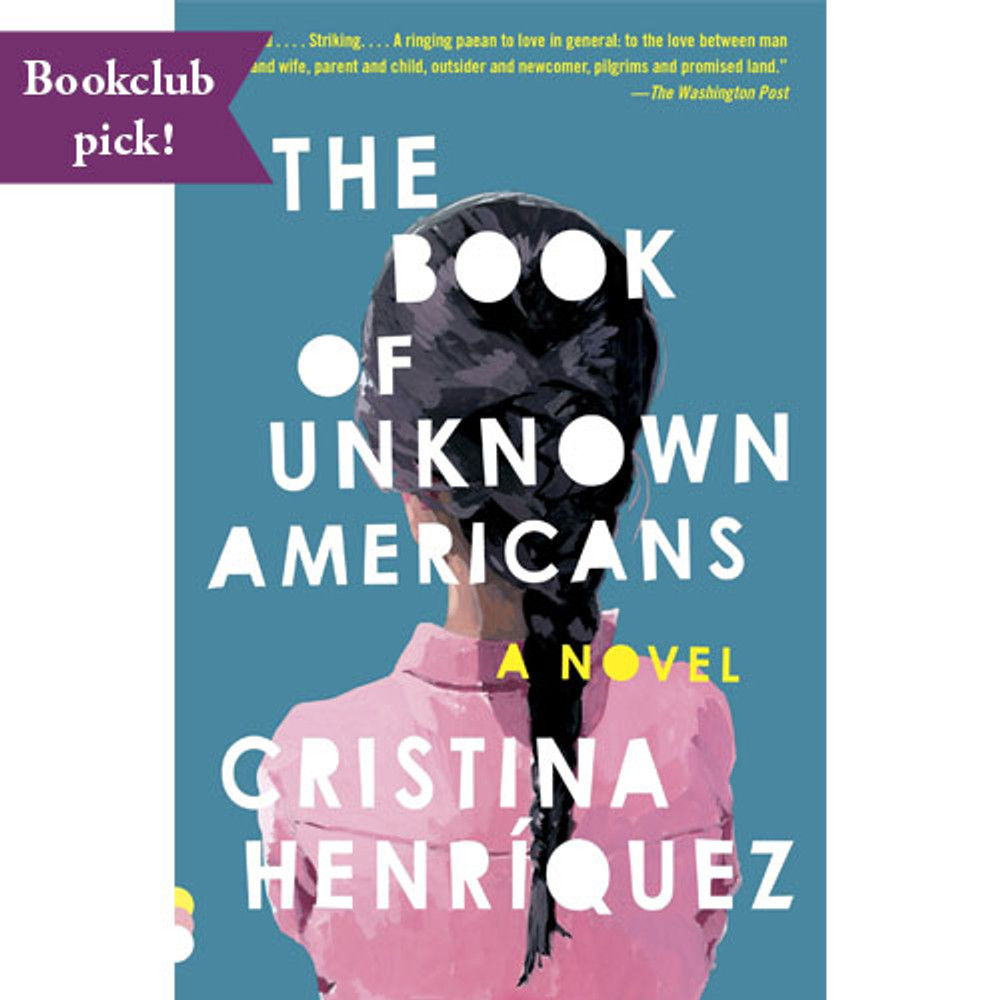 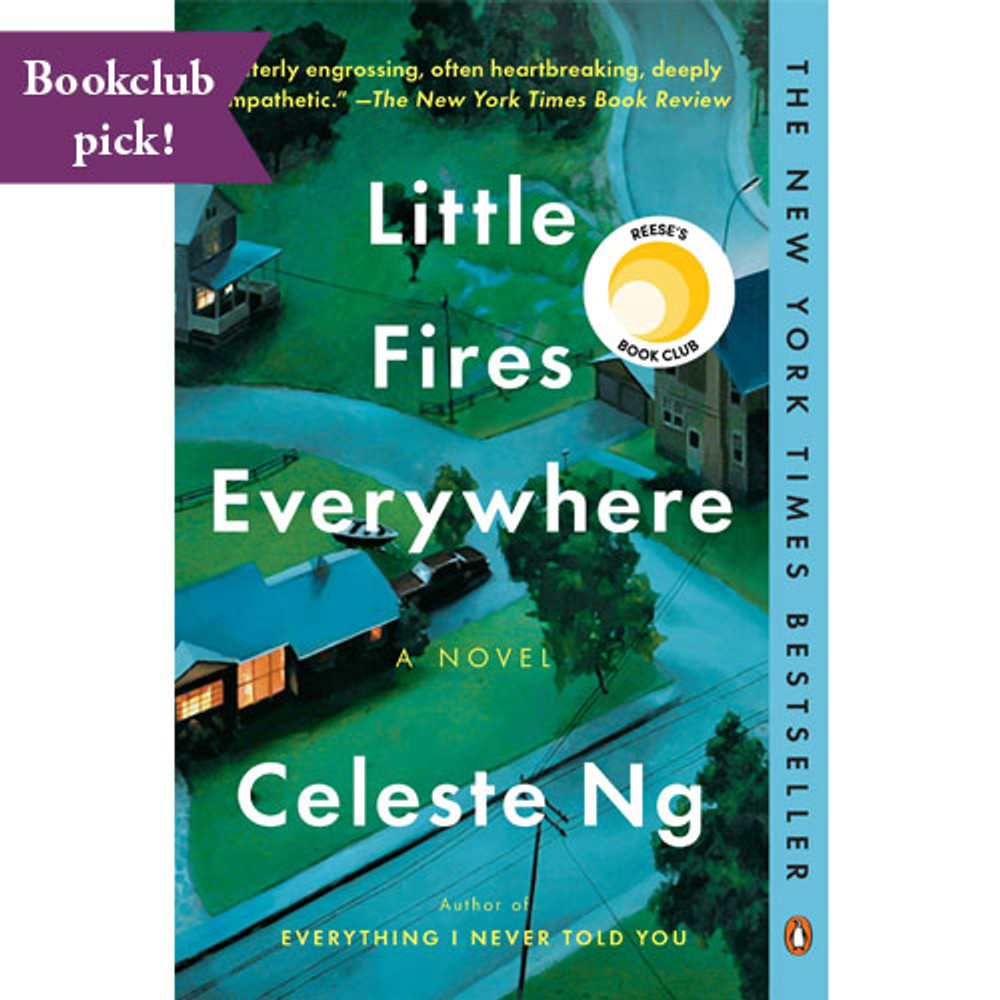 May 2019: The Fire Next Time by James Baldwin 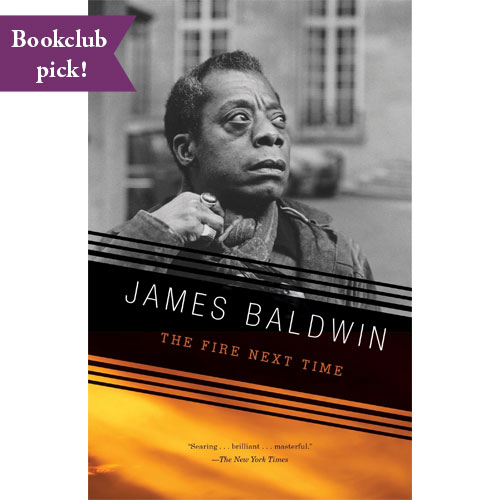 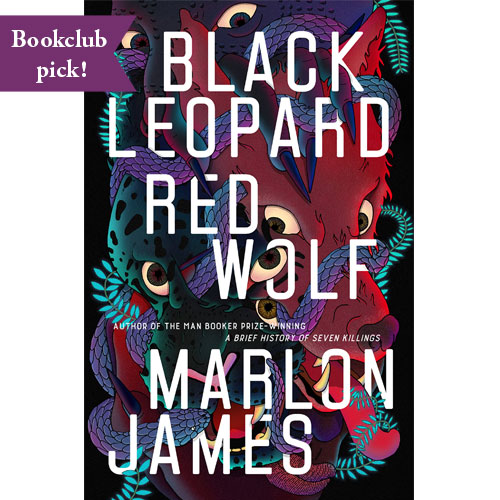 March 2019: There There by Tommy Orange 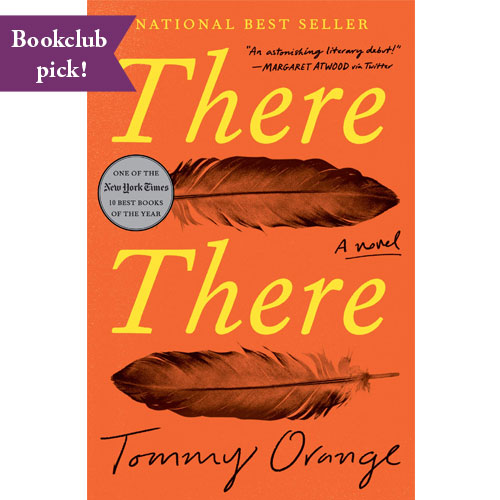 February 2019: Devil in a Blue Dress by Walter Mosley 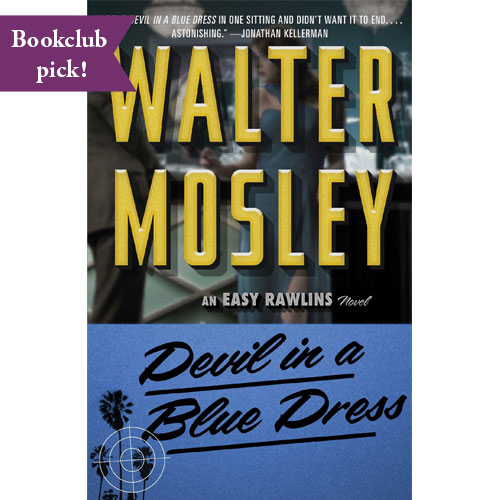 December 2018: Ghosts in the Schoolyard by Eve L. Ewing 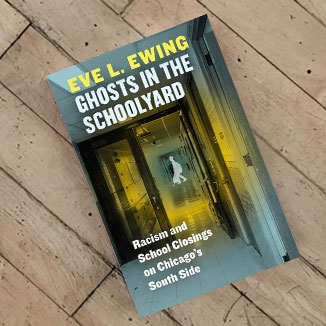 November 2018: An American Marriage: A Novel by Tayari Jones. 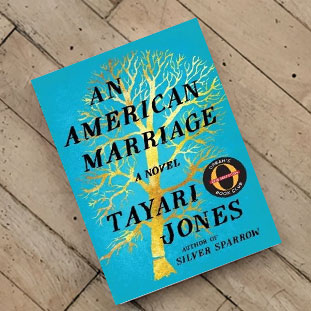 October 2018: Bad Indians: A Tribal Memoir by Deborah A. Miranda. 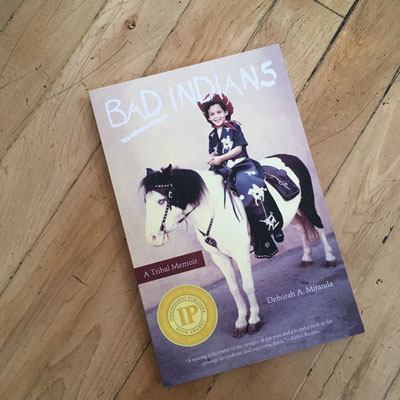 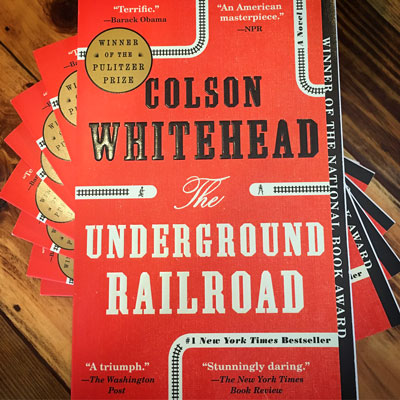