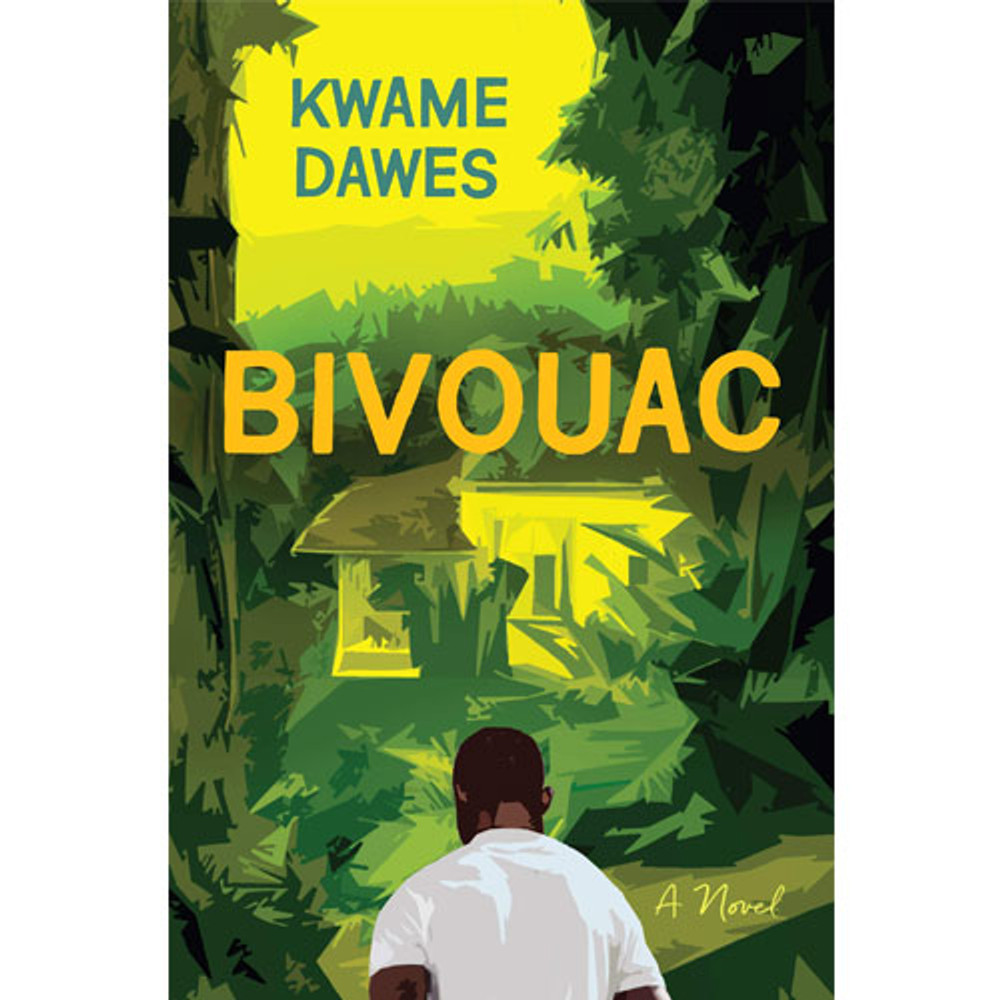 When Ferron Morgan's father dies in suspicious circumstances, his trauma is exacerbated by the conflict within his family and among his father's friends over whether the death was the result of medical negligence or if it was a political assassination. Ferron grew up in awe of his father's radical political endeavors, but in later years he watched as the resurgence of the political right in the Caribbean in the 1980s robbed the man of his faith.

Ferron's response to the death is further complicated by guilt, particularly over his failure to protect his fiancée from a brutal assault. He begins to investigate the direction of his life with great intensity, in particular his instinct to keep moving on and running from trouble.

This is a sharply focused portrayal of Jamaica at a tipping point in its recent past, in which the private grief and trauma condenses a whole society's scarcely understood sense of temporariness and dislocation.

"An examination of grief and politics in a deftly written novel set in 1980s Jamaica...Astonishing prose."
--Kirkus Reviews

"With...dreamlike sequences, this is best suited for readers who enjoy character studies as well as lovers of Jamaican fiction."
--Booklist

"With expressive description and languid cadence, Dawes deftly constructs a background that serves as an amorphous setting for the complicated experience of a grieving son...With subtle yet lyrical description of internal struggles set against a foreign background, Bivouac serves as a deceptively symbolic read about the bleak and mirthless aspects of life and, subsequently, death."
--The Daily Nebraskan

"Bivouac has that kind of rich and luxurious writing that makes you believe there is a purpose to every element of the story."
--Tonstant Weader Reviews

"Dawes examines the complicated terrain of grief with uncanny insight and spare, lucid prose. What unfolds is a story about a man, a family, and a country searching for answers and new hope."
--Maaza Mengiste, author of Beneath the Lion's Gaze

"Bivouac speaks in tongues so that the reader hears both the market and the courtroom, the orchestra of ancestral voices and the tone of individual conscience. Kwame Dawes's novel laughs and mourns, claps hands for the inventive communal spirit, and wrings those same hands as a result of political malfeasance. I was thrilled to see the writer channel his father's prose and summon pre-independence Jamaica. As readers we should celebrate Bivouac because of its celebration of Jamaica and, by extension, the Caribbean. The novel is replete with generational continuity and loyalty, from father to son, mother to child, the dead and the writer charged with the task of being custodian of their spirits."
--Fred D'Aguiar, author of Feeding the Ghosts

"Kwame Dawes brings the beauty and subtle rhythms of his poetic voice to this moving, dreamlike novel where the past intercedes on the present. A deep pleasure to read and savor."
--Bernardine Evaristo, author of Mr. Loverman

"Dawes's novel is a poetic patchwork of waiting, of sliding into the past, casting into the future, but mostly of slow, sensorial limbo in the present...Dawes exercises significant stylistic restraint...so that his flourishes appear like musical interludes, culminating in a final explosion of style and imagination that overwhelms the initial questions the story raises."
--Maple Tree Literary Supplement

"Bivouac is Kwame Dawes's dark novel about death, politics, family, and sex in a Jamaica that has a 'scarcely understood sense of temporariness and dislocation,' with dialogue that puts you right onto the streets of Kingston."
--New West Indian Guide

Kwame Dawes's debut novel She’s Gone (Akashic) was the winner of the Hurston/Wright Legacy Award (Debut Fiction). He is the author of twenty-one books of poetry and numerous other books of fiction, criticism, and essays. In 2016, his book Speak from Here to There, a cowritten collection of verse with Australian poet John Kinsella, was released along with When the Rewards Can Be So Great: Essays on Writing and the Writing Life, which Dawes edited. His most recent collection, City of Bones: A Testament, was published in 2017. His awards include the Forward Poetry Prize, the Hollis Summers Poetry Prize, the Musgrave Silver Medal, several Pushcart Prizes, the Barnes & Noble Writers for Writers Award, and an Emmy Award. He is Glenna Luschei Editor of Prairie Schooner and is Chancellor Professor of English at the University of Nebraska. Dawes serves as the associate poetry editor for Peepal Tree Press and is director of the African Poetry Book Fund. He is series editor of the African Poetry Book Series―the latest of which is New-Generation African Poets: A Chapbook Box Set (Sita)―and artistic director of the Calabash International Literary Festival. Dawes is a Fellow of the Royal Society of Literature, and in 2018 was elected as a Chancellor of the Academy of American Poets.