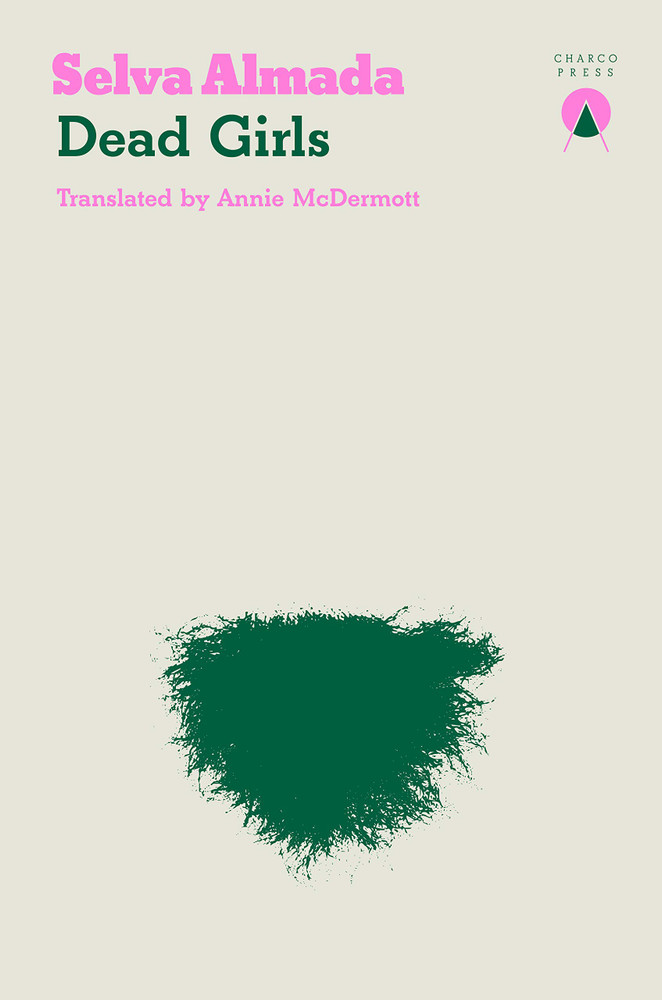 In this brutal, gripping novel, Selva Almada narrates the case of three small-town teenage girls murdered in the 1980's in the interior of Argentina.Three deaths without culprits: 19-year old Andrea Danne, stabbed in her own bed; 15-year old María Luisa Quevedo, raped, strangled, and dumped in wasteland; and 20-year old Sarita Mundín, whose disfigured body was found on a river bank. Almada takes these and other tales of abused women to weave together a dry, straightforward portrait of gender violence that surpasses national borders and speaks to readers' consciousness all over the world.Following the success of The Wind That Lays Waste, internationally acclaimed Argentinian author Selva Almada dives into the heart of this problem with a reported novel, comparable to Truman Capote's In Cold Blood or John Hersey's Hiroshima, in response to the urgent need for attention to the ongoing catastrophe that is femicide.Not a police chronicle, not a thriller, but a contemporary noir novel that lives in the hearts of these women and the men who have abused them. Almada captures the invisible, and with lyrical brutality, blazes a new trail in journalistic fiction.

Compared to Carson McCullers, William Faulkner, Flannery O’Connor, Sara Gallardo and Juan Carlos Onetti, Selva Almada (Entre Ríos, Argentina, 1973) is considered one of the most powerful voices of contemporary Argentinian and Latin American literature and one of the most influential feminist intellectuals of the region. Including her debut _The Wind that Lays Waste, _she has published two novels, a book of short stories, a book of journalistic fiction and a kind of film diary (written in the set of Lucrecia Martel’s most recent film Zama, based on Antonio di Benedetto’s novel). She has been finalist of the Rodolfo Walsh Award and of the Tigre Juan Award (both in Spain). Her work has been translated into French, Italian, Portuguese, German, Dutch, Swedish and Turkish. This is her second book to appear in English after _The Wind that Lays Waste _(Winner of the EIBF First Book Award 2019).


Annie McDermott’s published and forthcoming translations include Mario Levrero’s _Empty Words _and _The Luminous Novel _(And Other Stories and Coffee House Press), _Feebleminded _by Ariana Harwicz (co-translation with Carolina Orloff, Charco Press) and _City of Ulysses _by Teolinda Gersão (co-translation with Jethro Soutar, Dalkey Archive Press). Her translations, reviews and essays have appeared in Granta, The White Review, World Literature Today, Asymptote, the _Times Literary Supplement _and LitHub, among others. Annie also edits books for Charco Press, including Julián Fuks’ Resistance and Giuseppe Caputo’s An Orphan World. Her translation of Almada’s third novel, Brickmakers, will come out with Charco Press and Graywolf in 2021.