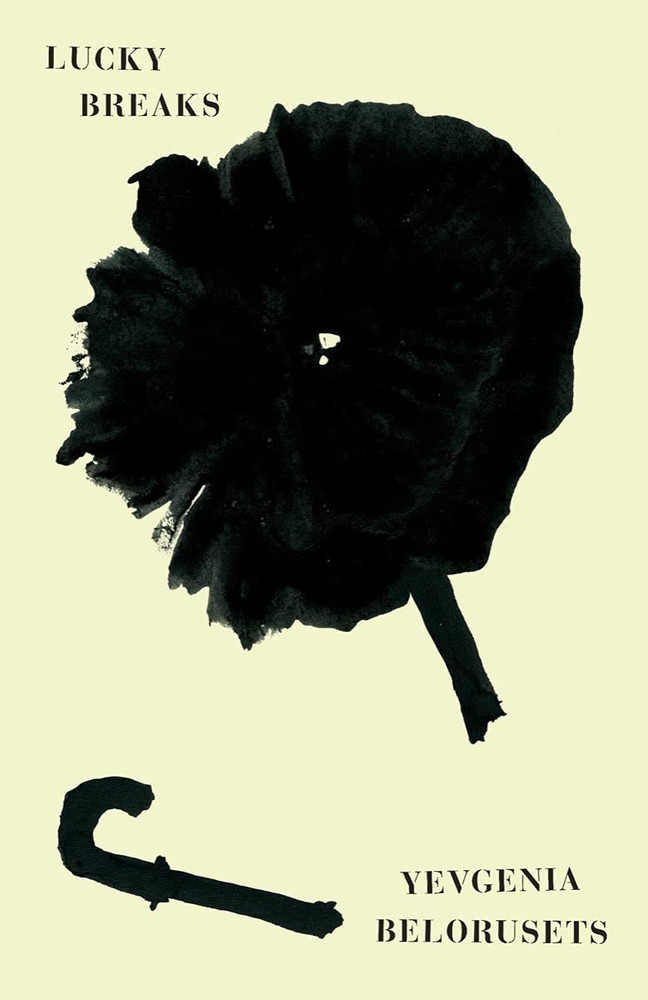 Powerful, off-beat stories about women living in the shadow of the now-frozen, now-thawing war in Ukraine

Out of the impoverished coal regions of Ukraine known as the Donbass, where Russian secret military intervention coexists with banditry and insurgency, the women of Yevgenia Belorusets’s captivating collection of stories emerge from the ruins of a war, still being waged on and off, ever since the 2014 Revolution of Dignity. Through a series of unexpected encounters, we are pulled into the ordinary lives of these anonymous women: a florist, a cosmetologist, card players, readers of horoscopes, the unemployed, and a witch who catches newborns with a mitt. One refugee tries unsuccessfully to leave her broken umbrella behind as if it were a sick relative; a private caregiver in a disputed zone saves her elderly charge from the angel of death; a woman sits down on International Women’s Day and can no longer stand up; a soldier decides to marry war. Belorusets threads these tales of ebullient survival with a mix of humor, verisimilitude, the undramatic, and a profound Gogolian irony. She also weaves in twenty-three photographs that, in lyrical and historical counterpoint, form their own remarkable visual narrative.

"Lucky Breaks is a book in Russian about the war in Ukraine that does not describe combat operations and that forbears to generalize in any way. The protagonists, many of whom are refugees, think of themselves as has-beens. To be, like one of them, a woman formerly from Alchevsk, in the contested Luhansk region, becomes the support structure for a new identity: an identity of which all we know is that it’s irreversible, the world will never go back to being what it was. This is the point at which the tender and terrible stories of Yevgenia Belorusets, where bogeyman tales of childhood dress in the language of Jean Genet, and the documentary dilates into the epic, become the history we all have in common."
― Maria Stepanova, Music & Literature

"A daring, unsettling book about displaced women telling luminous stories to survive the darkness that surrounds them."
― Jenny Offill

"Belorusets, who came to fiction from photojournalism (her own images appear in the book), excels at building stories that serve as striking snapshots of lives―strange, beautiful, and absent the interpretative context that might render them neater and less unsettling. As it is, this singular collection brings Ukraine, “the land of residual phenomena,” entirely to life."
― Kirkus

Yevgenia Belorusets is a Ukrainian writer, journalist, artist, and photographer who lives between Kyiv and Berlin. Her photographic work calls attention to the more vulnerable sections of Ukrainian society―queer families, out-of-work coal miners, the Roma, people living in the war zone in the East―and was shown in the Ukrainian pavilion at the 56th Venice Biennale. Lucky Breaks, her first work of fiction, was given a 2020 HKW International Literature Award in Germany.

Eugene Ostashevsky is a poet, translator, and scholar. He is the author of The Pirate Who Does Not Know the Value of Pi and The Life and Opinions of DJ Spinoza. He teaches in the Liberal Studies program at NYU.