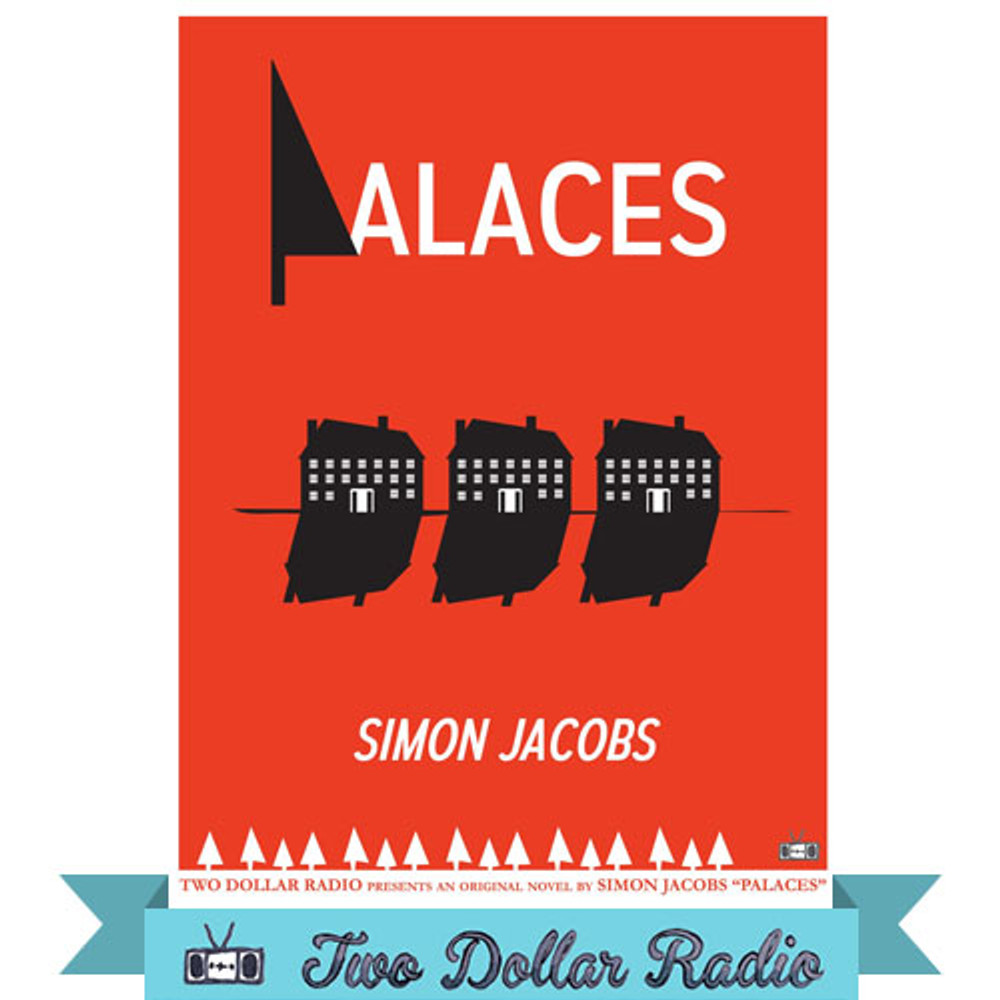 John and Joey are a young couple immersed in their local midwestern punk scene, who after graduating college sever all ties and move to a perverse and nameless northeastern coastal city. They drift in and out of art museums, basement shows, and derelict squats seemingly unfazed as the city slowly slides into chaos around them.

Late one night, forced out of their living space, John and Joey are driven to take shelter in a chain pharmacy before emerging to a city in full-scale riot. They find themselves the only passengers on a commuter train headed north, and exit at the final stop to discover the area entirely devoid of people. As John and Joey negotiate their future through bizarre, troubling manifestations of the landscape and a succession of abandoned mansions housing only scant clues to their owners' strange and sudden disappearance, they're also forced to confront the resurgent violence and buried memories of their shared past.

With incisive precision and a cool detachment, Simon Jacobs has crafted a surreal and spellbinding first novel of horror and intrigue.

"In Simon Jacobs’ tense, unwinding novel Palaces, two Midwestern punks wander an anarchic, eerily unpeopled landscape, breaking and entering into abandoned mansions and becoming more nihilistic by the day... Jacobs’ atmospheric descriptions of a local music scene and its associated characters are spot-on... Even as the narrator progresses farther north and away from his old life, the indeterminate noise and violence of a musty punk house pit are never far."
—Pitchfork, 18 New Music Books to Read This Summer (2018)

"Palaces utilizes aspects of speculative fiction and horror as its story unfolds, but its questions are thoroughly primal. Even as it anticipates a terrifying future of widespread desolation, its concerns hearken back hundreds, if not thousands, of years. What do we owe one another? Who are we? And to what extent is our identity wrapped up in the people around us? Whether he’s outlining a harrowing vision of a sparse tomorrow or providing a lived-in perspective on a small punk scene, Jacobs has unsettling questions on his mind, and the disorienting narrative of Palaces is the means by which he’s asking them."
—Tor.com

"A surreal novel of violence and riots, about a young couple fresh from college, who find themselves forced from their home amidst riots in a chaotic city. As they try to keep together and keep their lives, they travel through a series of abandoned homes, navigating the violence outside and the shared conflict of their relationship."
—Book Riot

"Palaces is post-apocalyptic, but stranger than that. It’s a novel that’s gritty, moving, and punk."
—Literary Hub, 15 Books You Should Read This January (2018)

"If you’re looking for something a little more punk rock this spring, look no further than Jacobs’ Palaces... Surreal, strange, and drenched in mosh scenes, it’s a bit of a nailbiter, too."
—Philadelphia Weekly

"Jacobs’s terrifying debut novel is a master class in anxiety and atmosphere. Jacobs creates a setting that fans of Jeff Vandermeer’s Southern Reach trilogy will enjoy while still offering up fresh frights, including a wolf in the foyer, a screaming child in the closet, and a knife that keeps showing up, no matter how many times John throws it away. Jacobs is a writer to watch; his talent for crafting an immersive, scary narrative is undeniable."
—Publishers Weekly, starred review

"Vivid, explosive… Part horror and part mystery… Palaces is robust, both current and clairvoyant, and answers the question of what happens when our deepest fantasies become reality. With a pitch-perfect portrayal of the punk scene and idiosyncratic, meaty characters, this is a wonderful novel that takes no prisoners."
—Foreword Reviews, starred review

"A fierce fever dream paused at that worst moment before we wake up. A tightening loop of the tension of untying and retying ourselves down: to people, to place, to motive and motivation. Less a meditation than a persistent jab in the ribs, repeating patterns of distrust and surrender. Addictively disorienting."
—Jac Jemc, author of The Grip of It and My Only Wife

"In this singular debut novel that reads like a cross between Derek Jarman's Jubilee and an unsettling folk ballad, Jacobs narrates the journey of two Midwestern pilgrims, each striving for ascetic purity both in their possessions and in their emotional lives, as they silently war against the ostentation of the wealthy, the dread expectations of gender, maybe against object permanence itself. It feels like The Road, but with less faith in humanity, and this Simon Jacobs is a literary talent to watch."
—Jeanne Thornton, author of The Dream of Doctor Bantam and The Black Emerald

Simon Jacobs is the author of Saturn (Spork Press), a collection of David Bowie stories, and of Masterworks (Instar Books), a short story collection. His other fiction has appeared in Tin House, Black Warrior Review, Joyland, and Paper Darts. He lives in New York City. Palaces is his first novel.

Tell Them of Battles, Kings, and Elephants