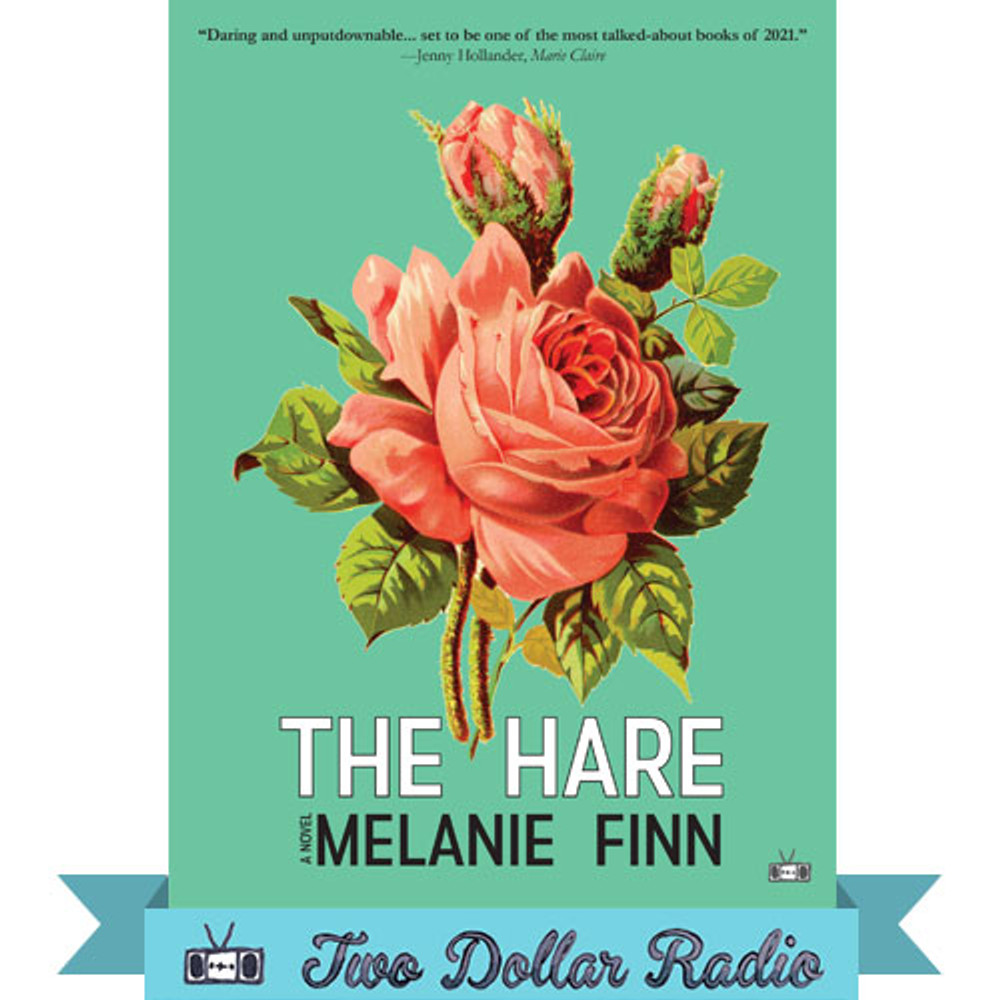 "This resilient heroine embodies the evolution of feminism in a male-dominant society, making this a poignant story for our time."
—Emily Park, Booklist starred review

The Hare is an affecting portrait of Rosie Monroe, of her resilience and personal transformation under the pin of the male gaze.

Raised to be obedient by a stern grandmother in a blue-collar town in Massachusetts, Rosie accepts a scholarship to art school in New York City in the 1980s. One morning at a museum, she meets a worldly man twenty years her senior, with access to the upper crust of New England society. Bennett is dashing, knows that “polo” refers only to ponies, teaches her which direction to spoon soup, and tells of exotic escapades with Truman Capote and Hunter S. Thompson. Soon, Rosie is living with him on a swanky estate on Connecticut’s Gold Coast, naively in sway to his moral ambivalence. A daughter — Miranda — is born, just as his current con goes awry forcing them to abscond in the middle of the night to the untamed wilderness of northern Vermont.

Almost immediately, Bennett abandons them in an uninsulated cabin without a car or cash for weeks at a time, so he can tend a teaching job that may or may not exist at an elite college. Rosie is forced to care for her young daughter alone, and to tackle the stubborn intricacies of the wood stove, snowshoe into town, hunt for wild game, and forage in the forest. As Rosie and Miranda’s life gradually begins to normalize, Bennett’s schemes turn malevolent, and Rosie must at last confront his twisted deceptions. Her actions have far-reaching and perilous consequences.

An astounding new literary thriller from a celebrated author at the height of her storytelling prowess, The Hare bravely considers a woman’s inherent sense of obligation – sexual and emotional – to the male hierarchy, and deserves to be part of our conversation as we reckon with #MeToo and the Brett Kavanaugh Supreme Court confirmation hearing. Rosie Monroe emerges as an authentic, tarnished feminist heroine.

View author Melanie Finn discussing how The Hare came to be written, with editor/publisher Eric Obenauf:

"This thought-provoking literary thriller... brilliantly depicts the effects of patriarchy on women and their sense of duty to please men. This resilient heroine embodies the evolution of feminism in a male-dominant society, making this a poignant story for our time."
—Emily Park, Booklist starred review

"The initial setting in the luxurious boathouse makes you feel as though you are floating through an impressionist painting, giving Finn eager permission to drown you in a world where all the edges have been smoothed over by the easy glaze of wealth... The Hare is a novel that soars whimsically and lands with an unexpected stab in the palm of your hand; like a paper crane with a razor blade folded into its belly."
—Andrea Dreiling, Paperback Paris

"A story about the male gaze, about sexual obligation, about how much power we are granted as women. Daring and unputdownable, The Hare is set to be one of the most talked-about books of 2021."
—Jenny Hollander, Marie Claire

"Finn’s propulsive latest tackles power dynamics shaped by gender, age, and class via the harrowing story of an art school dropout who is seduced by a man who turns out to be a thieving con artist... This lurid tale will keep readers turning the pages."
—Publishers Weekly

"This is the story of Rosie. The one in Massachusetts who was in art school. The story of Rosie who met the wrong man, lived for a while in a fancy estate in Connecticut just long enough for a girl to be born, and was then hustled off to hide in the woods — to lead a rough life with a wood stove for cooking and not much else. She and Miranda were left to fend for themselves while the wrong man traveled “who knows where” in search of “who knows what.” But life went on and is recorded in the pages of this beautifully written literary triumph that you will want to treasure once you’ve dipped inside. It's full of art and female ideas and the kind of perseverance that lifts the spirit. I envy you your discovery."
—Linda Bond, Auntie's Bookstore (Spokane, WA)

"First must-read of 2021! Melanie Finn's The Hare is just the right blend of suspense and literary prowess, and it's perfect for a snowed-in January day. Rosie, Finn's protagonist, who we get to spend time with for thirty-plus years, spends the book haunted by her past. Childhood trauma blends into the sexual, artistic expectation and obligation of early adulthood, into early motherhood survival, into middle-aged motherhood and a reassertion of individualism, and so on. Her evolution is fascinating, her resolve is inspiring, and her journey is both extraordinary and all too common to so many women who experience everyday sexism and sexual trauma throughout their lives. This is an unflinchingly honest portrayal of a woman who was denied the chance to become the woman she imagined in her youth, but thirty years later, is finally ready to try again."
—Margaret Leonard, Dotters Books (Eau Claire, Wisconsin)

"A beautiful and powerful book—literature that reads like a thriller. It follows the arc of a woman's life and how it was shaped for better or worse by the awful men that surrounded her. It tackles big issues in an original way."
—Alana Haley, Schuler Books (Grand Rapids and Okemos, Michigan)

"Rosie Monroe, the protagonist of The Hare, is every woman and Everywoman. She battles her past, classism, sexism and her own pre-conceived notions of what power is. Her story is compelling in and of itself, but it is elevated to literature by Finn’s evocative and sometimes hair-raising prose. Bottom line this is a powerful book and a powerful character, I was cheering for Rosie the whole way.​"
—Kim Crady-Smith, Green Mountain Books and Prints (Lyndonville, VT)

"With The Hare, Melanie Finn has written a powerful story of female perseverance, strength, and resilience. This book has rare qualities: beautiful writing while being absolutely unputdownable, and I will be pressing it into the hands of every reader I know."
—Claire Fuller, author of Our Endless Numbered Days, Swimming Lessons, Bitter Orange, and Unsettled Ground

"The Hare begins in dread, with a speeding car, and an older man and young naïve woman heading into the darkness. Nothing good can come of this, you think, but Melanie Finn surprises again and again. As harrowing as the novel is, page by page, the prose is luminous as it follows Rosie’s survival in the danger and beauty of the far north. The Hare is a brilliant, unflinching tale of gender, power, and entrapment."
—Maria Hummel, author of Still Lives, Motherland, House and Fire

Melanie Finn, author of Away From You (2004), The Gloaming (2016), The Underneath (2018), and The Hare (2021), was born and raised in Kenya and the US. The Gloaming was a New York Times Notable Book of 2016, a finalist for the Vermont Book Award and The Guardian’s “Not the Booker” Prize. The writer and producer of the DisneyNature wildlife epic Crimson Wing: Mystery of the Flamingos, she is also the co-founder and director of the Tanzanian-based charity Natron Healthcare. She and her family live on a remote hill in the Northeast Kingdom of Vermont. Book Club and Reader Guide: Questions and Topics for Discussion
1. In what ways is the title fitting?

2. Gran’s theory of “Fate” is continually mentioned throughout the book. What is it, and what effect did this philosophy have on Rosie’s life and her decisions? Do you think Rosie held the same belief of Fate throughout her life? Why or why not?

3. We see Rosie being relentlessly plagued by the symptoms of menopause later in her life. What effect did the constant reminder of her physical discomfort have on you as the reader?

4. With Rosie, we see a juxtaposition of violence against animals with violence against humans. Talk about the instances of violence that involve Rosie, and compare how they are similar and different. Are they all in the name of survival, from Rosie’s point of view? Do you think violence is ever justifiable?

5. Five years have passed at the start of the section “The Cemetery, 1991,” which opens with the line:
“... Rosie paid attention, for animals always took the way of least resistance.”
What role do animals play in this novel? How did being in the rural, natural landscape of Vermont shape Rosie? Why do you think the dog Hook received her own section in the book?

6. Discuss how the main character’s name evolves. When and why do you think this happens? What effect do you think a change of name had on Rosie? What other characters change their names and why?

7. Rosie is haunted by the interactions she had with “The Giggle Man” during her childhood. What effect did this have on her? How do you think this experience of Rosie’s fits in with the other instances of violence against women and children that occur in the novel? The author has stated she was in part inspired by the Supreme Court confirmation hearing of Brett Kavanaugh, when Dr. Christine Blasey Ford alleged that Kavanaugh had sexually assaulted her some 36 years earlier: How does Ford’s experience tie in with the themes of The Hare?

8. Would you consider this a feminist novel? What are the various ways that women’s lives are depicted at various ages? How does this novel explore the idea of womanhood?

9. Although Rosie is an art student, it’s not until she sees The Hunt of the Unicorn (the unicorn tapestries at The Cloisters), the work of Umberto Boccioni at MoMA, and Jan van Eyck’s fictional painting (which brings to mind his Portrait of Giovanni Arnolfini and his Wife 1434) in Hobie’s personal collection, that we see her having a visceral reaction to art. Why do you think these particular pieces moved her?

10. Social class and classism — in America and throughout history, such as “droit de seigneur,” “serfs and the nobility” — are continually explored throughout the novel. What were some of Rosie’s experiences with classism from childhood to adulthood?

11. There are multiple instances of Rosie stealing money. From whom did she steal, and what are the various things she did with the money? Do you think she was wrong or right in these instances?

14. Discuss the ending of the novel: were you surprised by Rosie’s actions? Did you expect a different ending? What do you imagine will happen next for each of the characters?

Goodreads Reviews for The Hare 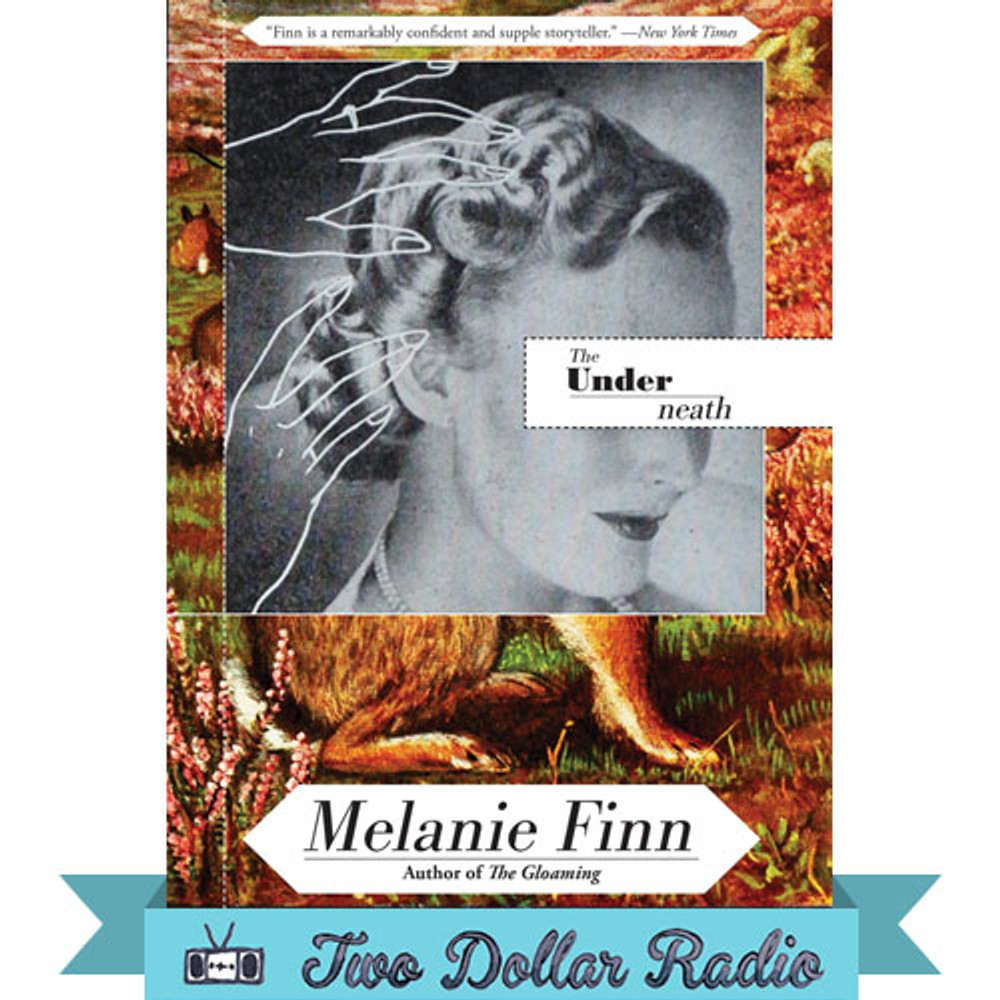 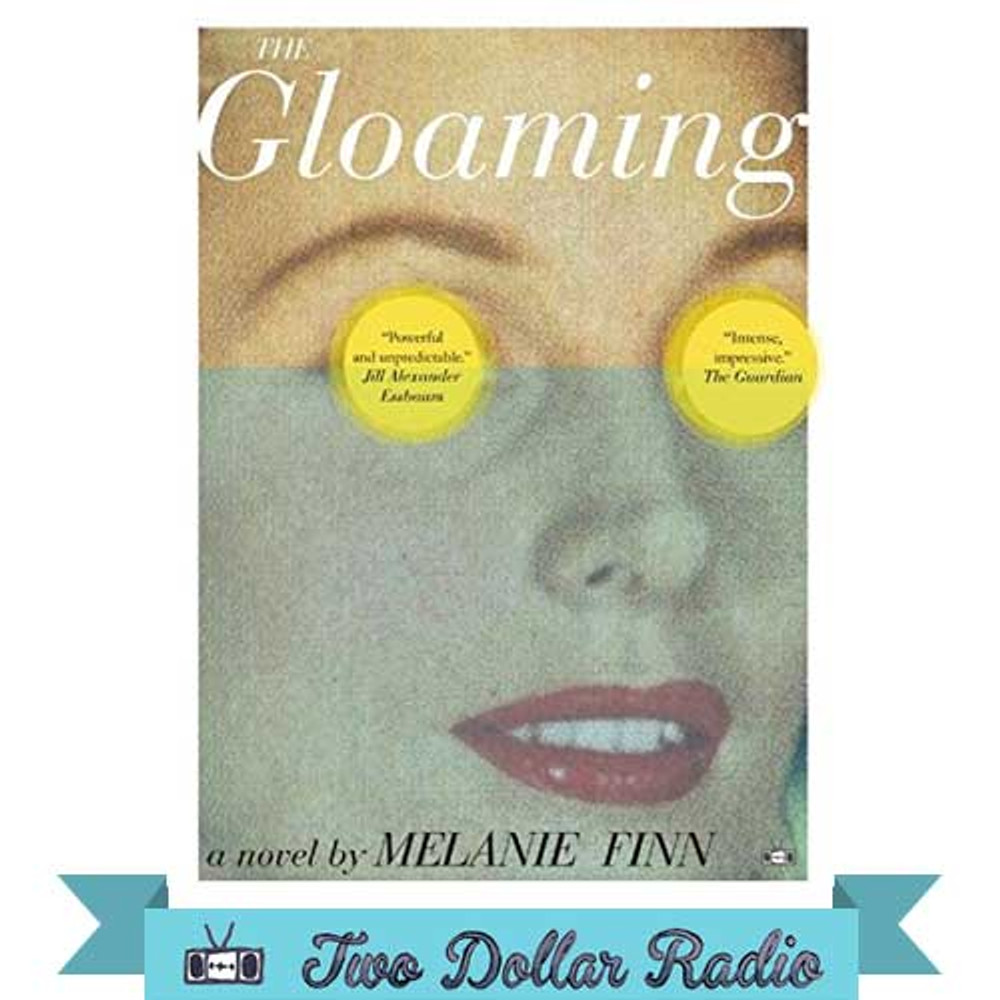