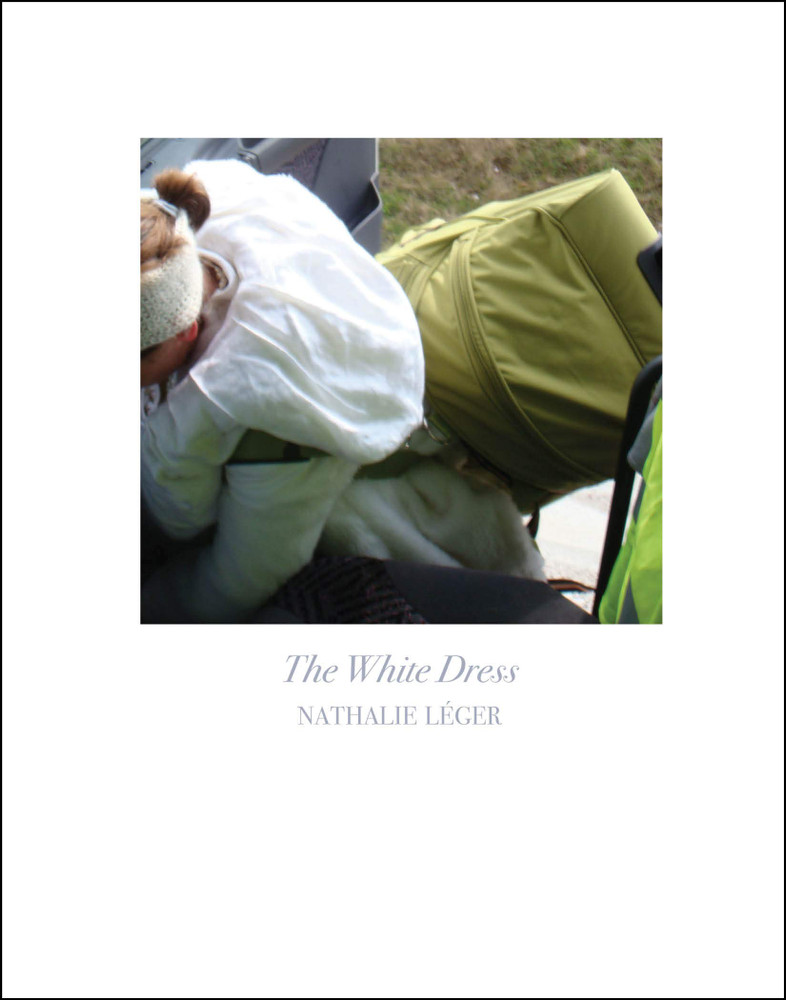 THE WHITE DRESS is the third in Nathalie Léger's award-winning triptych of books about women who "through their oeuvre, transform their lives into a mystery" (ELLE). In EXPOSITION, Léger wrote about the Countess of Castiglione, the most photographed woman of the nineteenth century; in SUITE FOR BARBARA LODEN she took up the actress and filmmaker Barbara Loden; here, Léger grapples with the tragic 2008 death of Italian performance artist Pippa Bacca, who was raped and murdered while hiking from Italy to the Middle East in a wedding dress to promote world peace. A harrowing meditation on the risks women encounter, in life and in art, THE WHITE DRESS also brings to a haunting conclusion Léger's personal interrogation--sustained across all three books--of her relationship with her mother and the desire for justice in our lives.

"I've just re-read SUITE FOR BARBARA LODEN by Nathalie Léger, translated by Cécile Menon and Natasha Lehrer, as well as the two forthcoming books that form a trilogy with that one: THE WHITE DRESS, also translated by Lehrer, and EXPOSITION, translated by Amanda DeMarco. All three defy categorisation--history, essay, memoir, fiction. I admire the wholeness and agility of these works very much."--Catherine Lacey

"Nathalie Léger is a melancholy sentinel. From book to book she writes with a hunter's instinct, questioning the motives of women who, through their oeuvre, transform their lives into a mystery."--ELLE (France)

"More than just an exploration of a violent news story, THE WHITE DRESS performs a subtle set of variations on the theme of remnants, of the ghosts that live within us."--Le Monde des livres

"THE WHITE DRESS inspects the imaginary frontier between art and life."--Libération

"Léger's standout conclusion to her trilogy of meditations on the lives of women."--Publishers Weekly, starred review

"Readers should not miss this smart, skillful reckoning with acts of selflessness, betrayal, and grief."-- Publishers Weekly, starred review

"THE WHITE DRESS shows Léger doing something new. Her melodious intertwining of another's story with her own recalls her other works, but this is an altogether darker, altogether more unashamedly melancholic exploration."--Charlie Stone, The Arts Desk