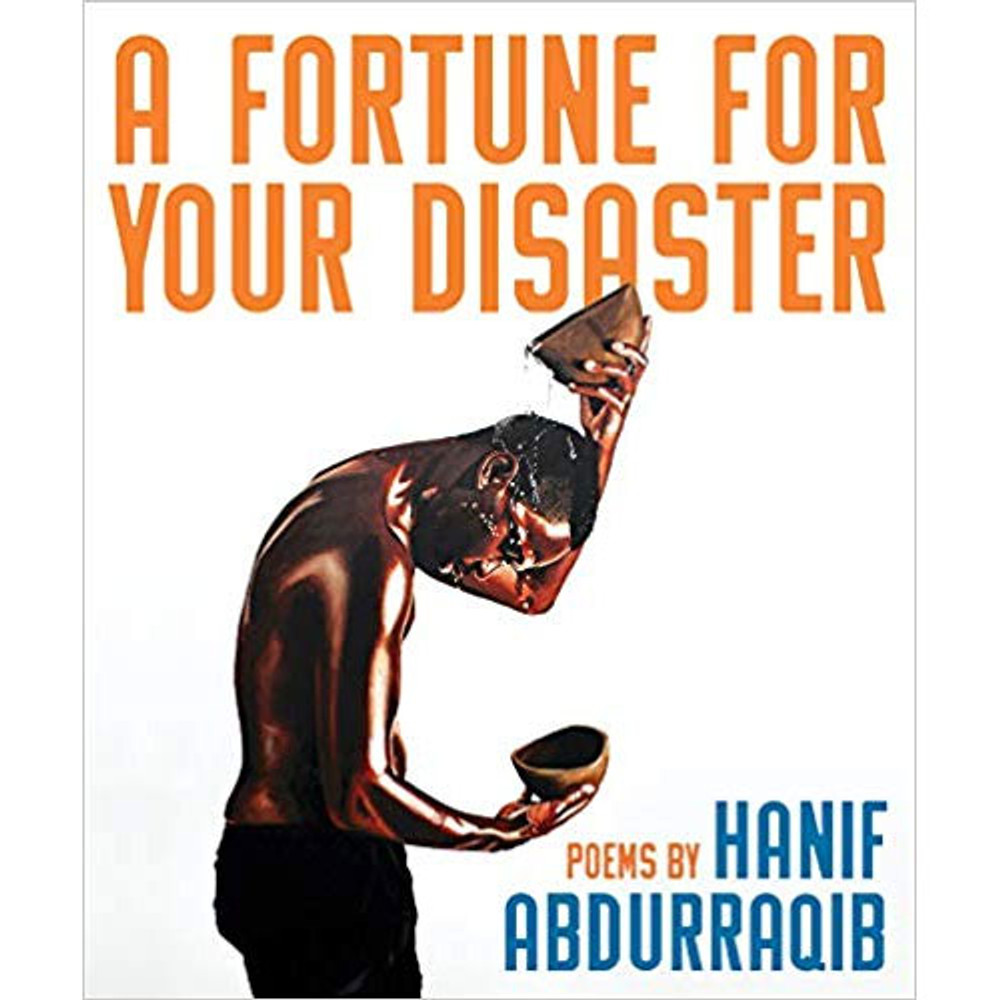 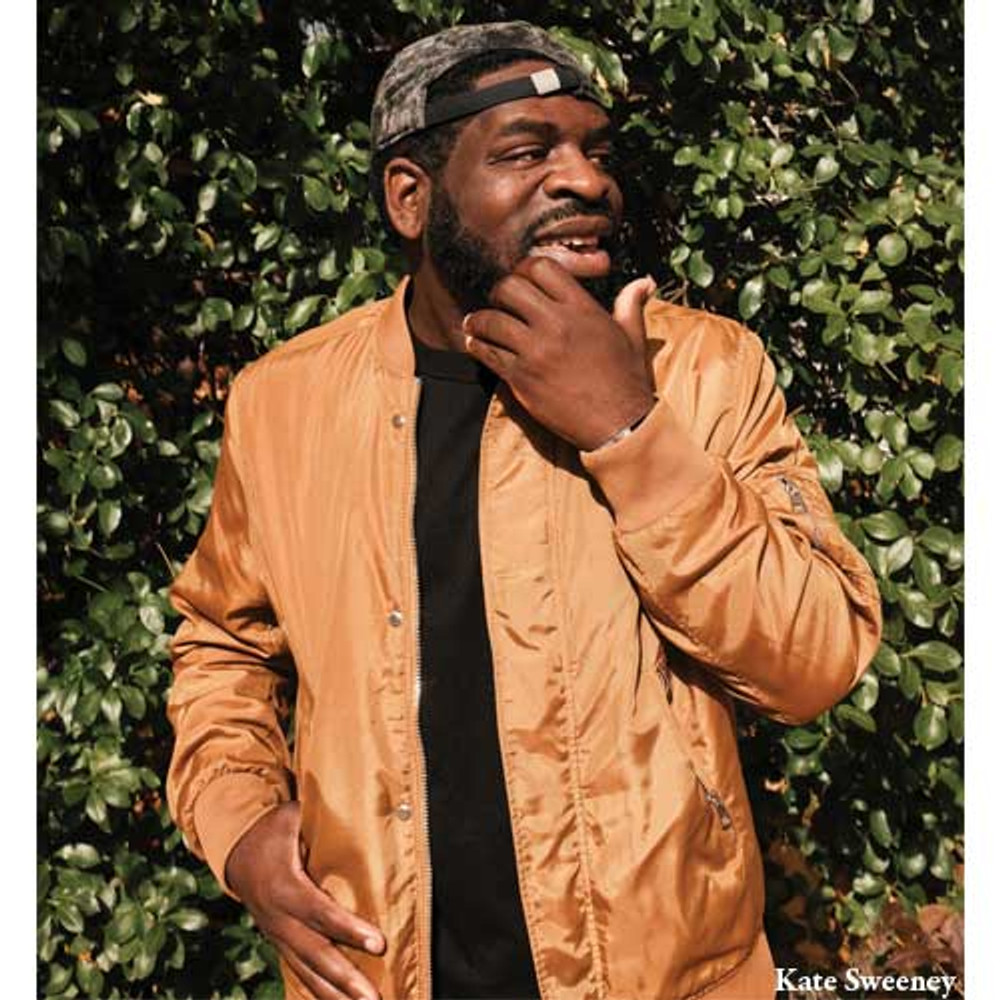 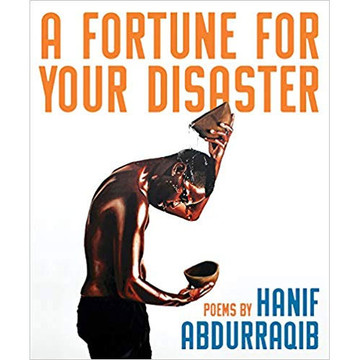 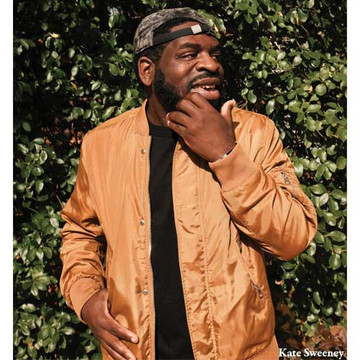 In his much-anticipated follow-up to The Crown Ain't Worth Much, poet, essayist, biographer, and music critic Hanif Abdurraqib has written a book of poems about how one rebuilds oneself after a heartbreak, the kind that renders them a different version of themselves than the one they knew. It's a book about a mother's death, and admitting that Michael Jordan pushed off, about forgiveness, and how none of the author's black friends wanted to listen to "Don't Stop Believin'." It's about wrestling with histories, personal and shared. Abdurraqib uses touchstones from the world outside―from Marvin Gaye to Nikola Tesla to his neighbor's dogs―to create a mirror, inside of which every angle presents a new possibility.

“When an author’s unmitigated brilliance shows up on every page, it’s tempting to skip a description and just say, Read this! Such is the case with this breathlessly powerful, deceptively breezy book of poetry.”
―Booklist, Starred Review

Hanif Abdurraqib is a poet, essayist. and cultural critic from Columbus, Ohio. His first poetry collection, The Crown Ain't Worth Much, was named a finalist for the Eric Hoffer Book Prize and was nominated for a Hurston-Wright Legacy Award. His collection of essays, They Can't Kill Us Until They Kill Us (Two Dollar Radio, 2017), was named a best book of 2017 by Buzzfeed, Esquire, NPR, Oprah Magazine, and Pitchfork, among others. His most recent book, a New York Times bestseller, is Go Ahead in the Rain, a biography of A Tribe Called Quest.

Calling a Wolf a Wolf

They Can't Kill Us Until They Kill Us